A newly leaked image showing an iPhone 12 Pro in an alleged ‘iPhone 13 Pro’ case seems to have revealed a significantly bigger rear camera module for the upcoming new iPhone Pro models (via MacRumors). 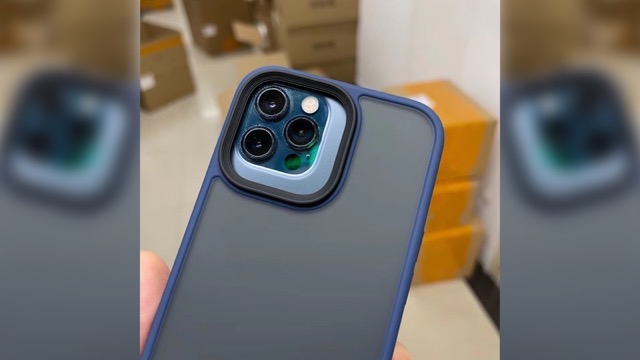 The newly shared image offers another closer look at the size increase of the camera module for the upcoming ‘iPhone 13 Pro Max’ as compared to the one on the current Pro models.

“Schematics previously seen by MacRumors revealed that the upcoming iPhones will feature a thicker overall design and a larger camera bump on the ‌iPhone 13‌ Pro to more closely match its larger sibling. The larger camera modules are likely due to the rumored inclusion of sensor-shift stabilization for all models of the lineup and improved Ultra Wide capabilities on the iPhone 13 Pro and iPhone 13 Pro Max.”

Check out some additional images of the case below and share your thoughts with us in the comments section. 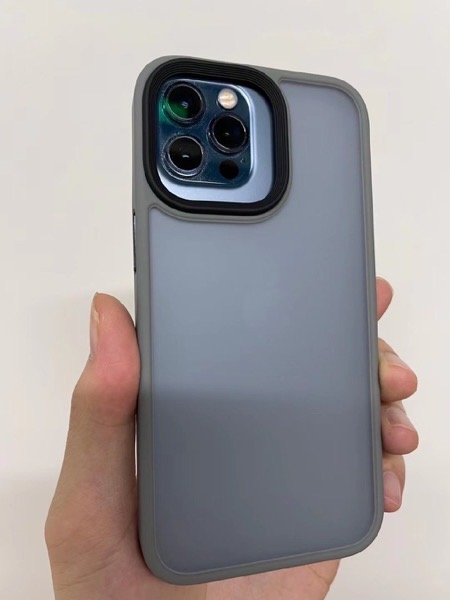 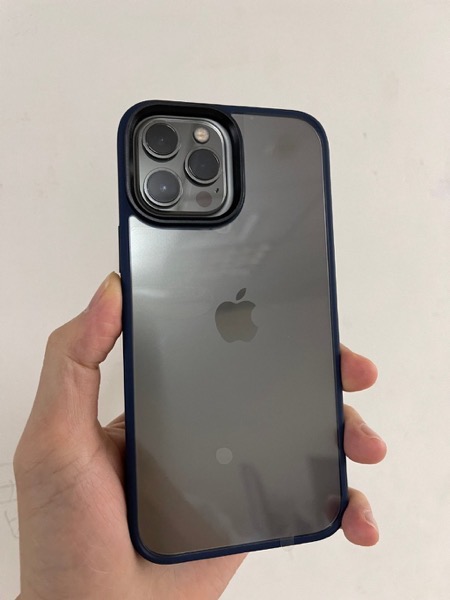 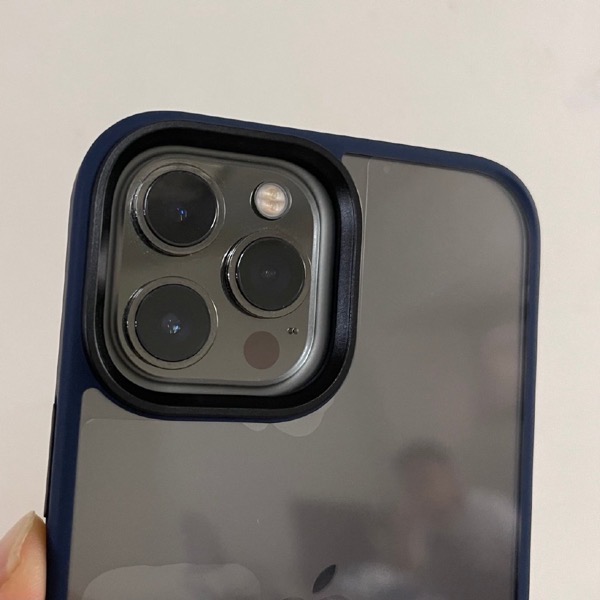