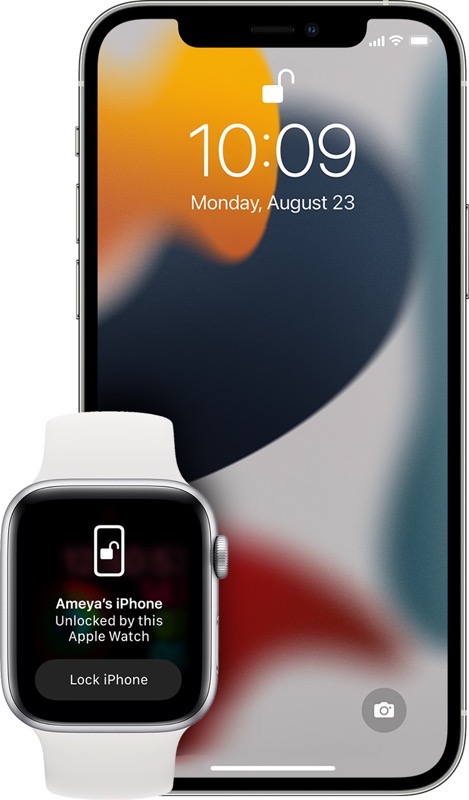 Earlier this week, Apple acknowledged there was a problem with the Unlock with Apple Watch feature across its entire iPhone 13 lineup.

The feature debuted in iOS 14.5 and allowed Apple Watch users to unlock their iPhones with Face ID while wearing a mask, a convenience during the times of COVID-19.

Users were seeing a message “Unable to Communicate with Apple Watch”, when trying to unlock an iPhone 13 device while wearing a face mask. Setting up the feature also did not work either.

Apple promised an upcoming software update would fix the issue, and now it has arrived in iOS 15.1 beta 2 (via 9to5Mac). This means when iOS 15.1 is released for the masses, the Unlock with Apple Watch feature will work again as intended on your iPhone 13 device.

“Until the update is available, you can turn off Unlock with Apple Watch and use your passcode to unlock your iPhone 13,” reads Apple’s support document on the matter.

New iPhone 13 device users are dealing with a myriad of issues related to their phones and iOS 15, and upcoming software updates hopefully will address them.

Apple has officially launched sales of its new HomePod second-generation in Canada, with first pre-orders set to deliver today. As of writing, you can buy HomePod 2 on Apple’s website and have it ready for pickup at your local Apple Store. Select addresses can also get HomePod 2 with same-day delivery. HomePod 2 costs $399 […]
Gary Ng
16 mins ago