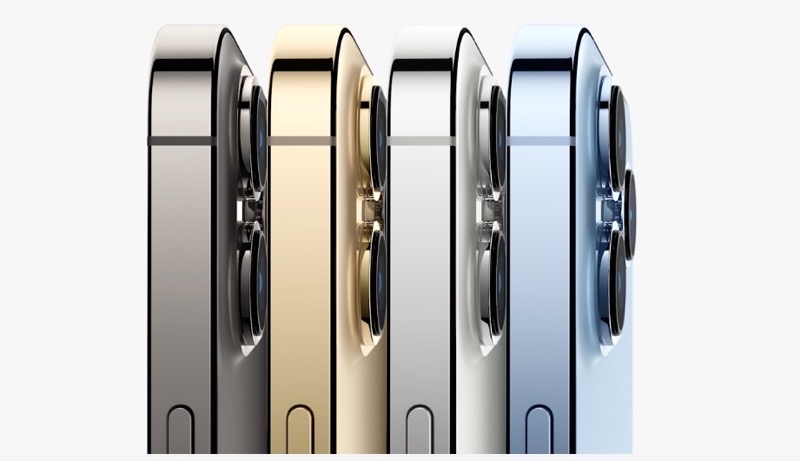 The iPhone 13 Pro and iPhone 13 Pro Max launched on Friday, alongside the base iPhone 13 series, the iPad mini 6, and the new iPad. Less than a day after the iPhone 13 Pro series went on sale, disgruntled early customers on Reddit are reporting a host of software bugs and issues, including:

The iPhone 13 series ships with the iOS 15 Release Candidate (RC) build out of the box, with an update to the final iOS 15 build available for download.

However, iPhone 13 Pro series users are reporting that these issues persist even after installing all available software updates.

And while this isn’t a software “bug”, early bird customers seem to be unanimously peeved that on the iPhone 13 Pro Max, Apple decided to not do anything constructive with the extra screen real estate the (slightly) smaller notch frees up. Instead of adding new icons to the status bar or introducing some kind of new functionality (like numerical battery percentage), the iPhone maker simply increased the size of the existing status bar icons to take up more space.

Are you dealing with any software bugs with your iPhone 13 Pro?

[caption id="attachment_389637" align="aligncenter" width="1024"] Image: OpenAI[/caption] ChatGPT creator OpenAI today announced the launch of a new "classifier" designed to detect machine-written text. "We’ve trained a classifier to distinguish between text written by a human and text written by AIs from a variety of providers," the company said. While the company's AI-powered chatbot has taken the...
Nehal Malik
18 mins ago