In their latest note to clients, analysts from Bernstein, JPMorgan, and Credit Suisse have predicted that customers should expect to pay nearly $100 more for the upcoming iPhone 14 Pro models compared to last year, CNBC is reporting. 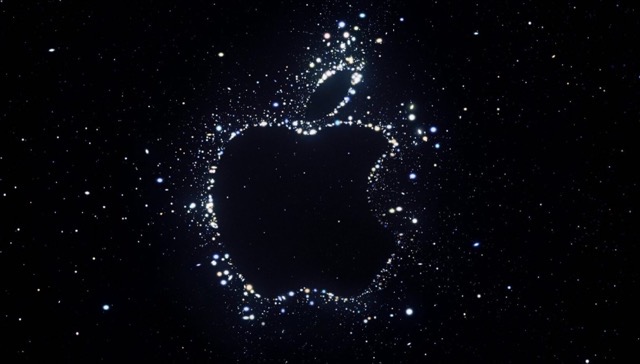 Toni Sacconaghi from Bernstein noted that Apple will discontinue the iPhone 13 mini and replace it with a more expensive and larger iPhone 14 Max, which he said will cost around $899 in the U.S. The so-called iPhone 14 Max will also help Apple increase the average selling price of its iPhones, he said.

“While we think there will be some pressure, we believe the proliferation of installment plans will significantly lessen the impact as customers will only need to pay the equivalent of a few more dollars per month per device,” Credit Suisse analysts said.

“Pricing is a key watch-point in a tough macro which comprises inflationary pressures and pull back in consumer spending, but we believe it matters more for Wearables which are considered more discretionary purchases relative to iPhone by consumers,” they wrote in a Tuesday note.

Apple is expected to announce its latest hardware products, including new iPhone 14 models, at its launch event tomorrow.