A new report regarding next year’s ‘iPhone 15’ is claiming the device will introduce an all-new design, featuring a titanium chassis and curved rear edges, to move away from the existing square-ish design (via MacRumors). 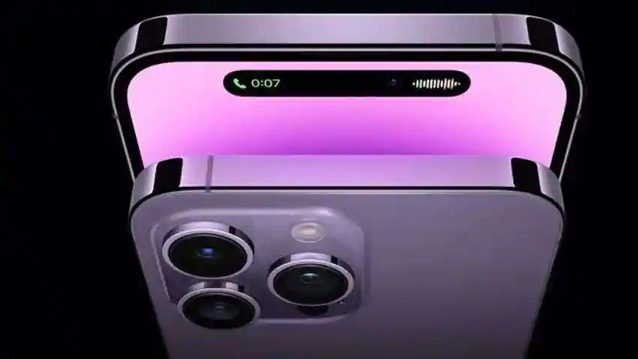 Apple leaker @ShrimpApplePro notes that Apple’s 2023 flagship iPhone 15 will sport rounded back edges which will create a new border, much like the bottom edges on the case of Apple’s current-generation 14-inch and 16-inch MacBook Pro models.

The iPhone 14 lineup features a flat-sided design with squared-off edges that resembles the iPhone 4 from 2010. The last model to sport curved edges was the iPhone 11.

Still have a back glass btw
Personally i think this design will create a really beautiful edge transition from the back to the camera bump https://t.co/VcXQaI4MDx

The leaker, who has provided accurate information in the past, adds that the ‌iPhone 15‌ will “still have a back glass,” despite sporting a titanium chassis.

Apple has recently investigated into the viability of titanium casings for its products, which include patents related to the use of processed titanium with unique properties for future MacBooks, iPads, and iPhones.

While titanium is heavier than aluminum, it is much stronger and a far thinner piece can be used to achieve the same strength and stiffness.

But since titanium has a rather dull and uninteresting finish in its raw state, Apple has explored different ways of giving the material a more attractive look.