Veteran Apple analyst Ming-Chi Kuo has today claimed in a research note that next year’s iPhone 15 Pro / iPhone 15 Pro Max devices will feature a USB-C port with support for Thunderbolt 3 or USB 3.2 (via MacRumors). 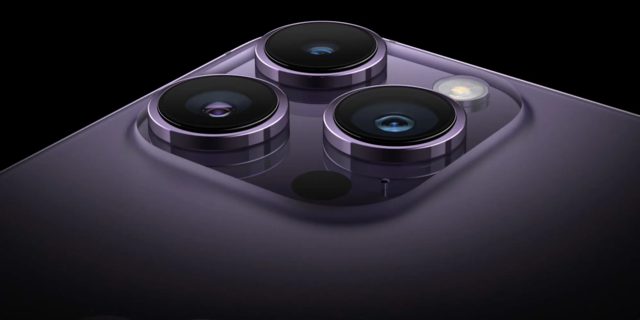 For those who aren’t familiar, the Thunderbolt 3 standard can support a bandwidth of up to 40 Gbps, whereas the Lightning connector only supports USB 2.0 speeds of up to 480 Mbps on all iPhone models.

Apple’s next-generation iPhone equipped with a Thunderbolt-enabled USB-C port would offer much faster data transfer speeds with a Thunderbolt cable, making it significantly quicker to transfer large files, such as 48-megapixel ProRAW photos.

If the iPhone 15 Pro models get USB 3.2 support instead, that would still mean transfer speeds of between 5 Gbps and 20 Gbps, which is again much faster than Lightning.

iPad Pro models with the M1 chip and newer support Thunderbolt 3 for bandwidth of up to 40 Gbps.

The new 10th-generation standard iPad with a USB-C port, however, is still limited to USB 2.0 speeds.

A recent report by TrendForce also suggested that Apple’s iPhone 15 Pro models will get bumped up to 8GB of RAM, and finally ditch the proprietary Lightning port for USB-C.

With the European Council giving its final approval for the European Union’s common charger mandate on Monday, a transition to USB-C on iPhones next year makes so much sense that Apple may as well come out and announce it already.

Apple has been testing iPhones with USB-C ports internally for months now. Earlier reports also pegged the first USB-C iPhone to launch as early as next year.