iPhone 5 Launch in October on China Telecom as Revealed by $235M Marketing Plan? 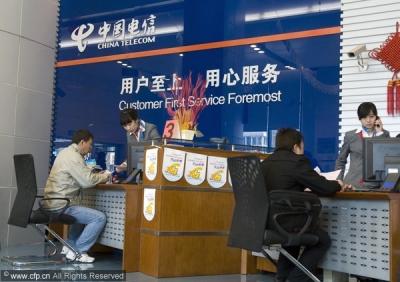 Further reports have surfaced over the launch date of the iPhone 5, this time coming from China. According to a report by the Southern Metropolis Daily (via CapitalVue):

China Telecom has instructed some of its provincial branches to begin preparations for the sales of the iPhone 5, including conducting staff training, and the operator will accept orders for the phone at the earliest at end September, reports Southern Metropolis Daily, citing a company insider.

Aside from staff training and pre-orders, an anonymous source reveals China Telecom will be spending $235 million USD on a marketing plan titled ‘Dragon Plan’ to push iPhone 5 efforts.

This news coincides with an earlier report in August that stated China Telecom would launch the iPhone 5 in October alongside a ‘simplified iPhone 4’.

China Telecom is the world’s largest CDMA provider with 108 million subscribers, and a reported 13-15 million high end users–these are the valuable customers for Apple.