Apple’s September 10 special event to announce the iPhone is just around the corner. The event kicks off at 10AM PDT on Tuesday in Cupertino, where many expect Apple to announce the new iPhone 5S and iPhone 5C.

Earlier this week, the Sainte-Catherine Apple Store in Montreal closed due to renovations, set to reopen on September 20–which many (including store employees) suspect will be in time for the iPhone 5S/5C launch in Canada:

@iphoneincanada The store is close till the 19. Many employe think they will open the store back with the iphone launch.

According to MacQuebec, the closure is related to a furniture overhaul of tables and the installation of a new, stronger flooring. 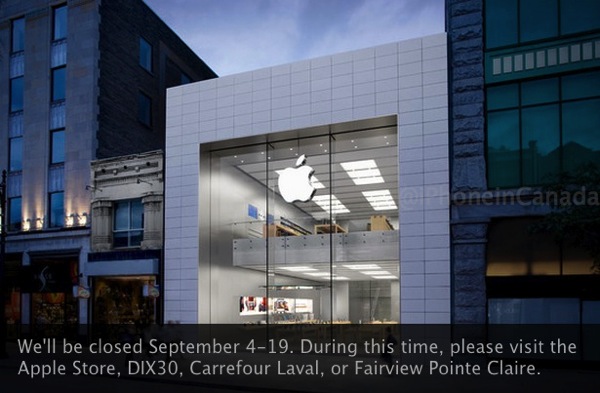 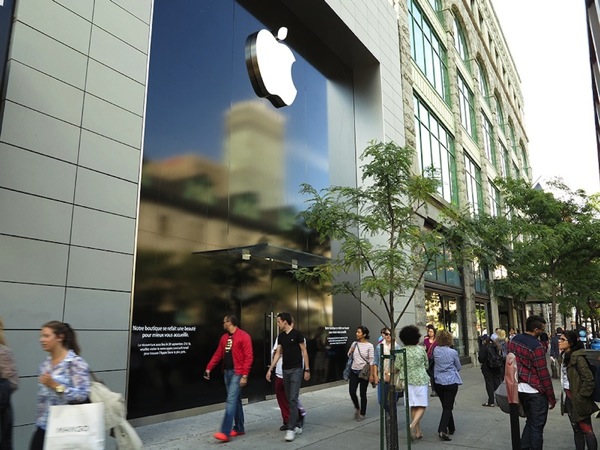 Image of closed Sainte-Catherine Apple Store via LeStudio1 (thanks @scotchtape20)

Earlier reports in August also pointed to a September 20 iPhone 5 and iPhone 5C launch in Japan, while a purported Case-Mate case leak showed specific shipping dates of September 20 as well.

If history repeats itself–and we know Apple likes to follow timelines–then we could very well see the iPhone 5S/5C launch kick off on this day, three days after the suspected public release of iOS 7.

It’s not unusual for Apple to renovate stores just prior to significant product launches. Last fall, we saw the Sherway Gardens Apple Store in Toronto close only to hold a grand reopening one day after the iPad mini pre-order launch date of October 26.

Are you ready for the iPhone 5S and iPhone 5C launch in Canada?

Last night, The Game Awards 2022 was held both virtually and in front of a live audience of industry personnel. The night was dedicated to recognizing the games and studios that helped shape the past 12 months.  Host Geoff Keighley worked with a number of publishers and development teams to pack the award show with...
Steve Vegvari
16 mins ago