iPhone 5S and Cheap iPhone Rumoured For an August 2013 Launch

Rumours of a cheaper iPhone gained traction at the beginning of this year as Apple seems to face constant pressure from all directions. The company appears to respond to market demand by finally materializing the highly-anticipated device in August this year, the most recent rumour claims. 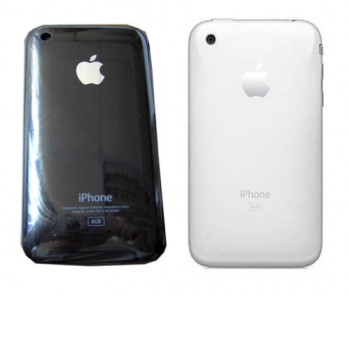 The details come from a Chinese site EMSOne (via AppleInsider), and are reinforced by the Japanese site Macotakara, citing Barclays Capital analysts who claim the low-cost iPhone will be built in 2013 by both Foxconn and Pegatron.

Furthermore, the upcoming iPhone 5S, the next generation flagship Apple handset, will reportedly be a global smartphone, which make us think it will sport the recently introduced Qualcomm chipset operating on all 40 bands available worldwide.

The cheaper iPhone won’t be a world phone though, according to this rumour, as it will only support the frequency division duplex (FDD), while China Mobile uses time division duplex (TDD) for its 4G LTE network.

Sony and PlayStation are kicking off 2023 with a brand-new marketing initiative. Thanking fans for their patience worldwide as the company faced supply chain hurdles, PlayStation is launching its "Live from PS5" spot and announcing an increase in console supply. In a PlayStation Blog post, Isabelle Tomatis, VP of brand, hardware, and peripherals at Sony...
Steve Vegvari
4 mins ago

Apple is expected to launch its first foldable iPad next year. According to TF International Securities' Apple analyst Ming-Chi Kuo, the device is said to feature a carbon fibre kickstand, ensuring a lightweight design. In a series of Tweets, Kuo claims that Apple may not launch a new iPad design in the next nine months...
Steve Vegvari
45 mins ago