A new report published by the Chinese site Weiphone [Google Translation] (via Unwired View) claims Apple has plans to increase the resolution of the next-generation high-end iPhone to 1.5 million pixels. 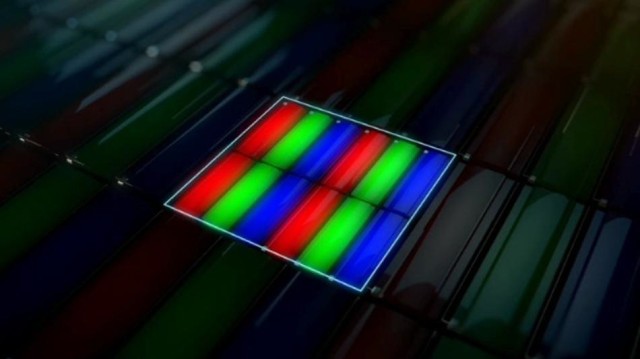 This is more than double that of the current pixel count of the iPhone 5, which stands at 730,000 pixels. Also, the report cannot decide whether the handset will be named iPhone 5S or iPhone 6, but it does conclude that the next-generation handset will sport a 4-inch display.

Furthermore, the report is the first to state that the upcoming iPhone will have a thinner bezel than that of the iPhone 5, suggesting some iPad-mini-like design reminiscence in the handset, which I find particularly interesting, considering that this information was associated only with the iPad 5 until now.

The report also reiterates earlier rumours claiming the next-generation iPhone will be available in multiple colours, and will sport a fingerprint scanner and a 13-megapixel camera sensor, and that the iPhone will begin shipping in September.

A second rumour — signed by the Korean ETNews [Google translation] — claims one of the craziest things ever: Apple is working on something we can call an iPad “maxi”, measuring 12.9 inches, which could serve as a replacement for textbooks in the classroom. I wonder why the current iPad can’t fill this gap.