With six days still to go before Apple makes any announcement regarding its next generation smartphone a.k.a the iPhone 6, it seems that people have already started lining up for the device in front of New York City’s flagship Fifth Avenue store, BusinessInsider reports. Technology investor Dan Benton tweeted this earlier today: 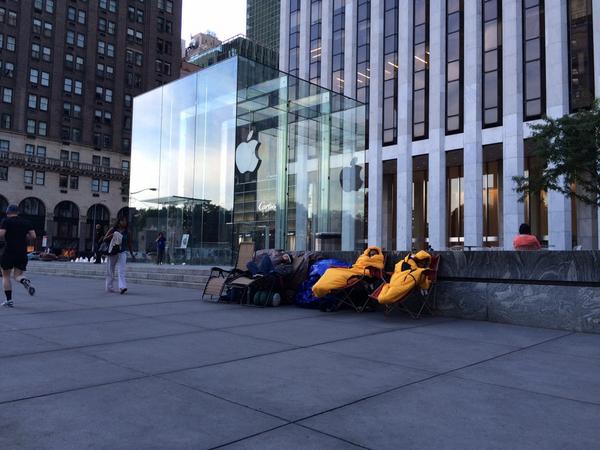 The source claims to have confirmed with an Apple store employee as well who said that there were people waiting outside. “They’re out there and they don’t even know what they’re waiting for yet,” he said. “We haven’t announced anything.”

Apple is expected to unveil the new iPhone 6 in two sizes, featuring an all new chassis with possible sapphire display at a special event on September 9.