Designer Martin Hajek is well-known for producing some of the most life-like Apple concepts, and his latest batch imagines what the upcoming iPhone 6 would look like based on the latest rumours.

Hajek has released a set of concepts highlighting what the iPhone 6 would look like while also showing how internal parts would look like installed within the device. The images are available for purchase on his TurboSquid page. Below are a couple images for you to check out, which show much nicer antenna lines on the back: 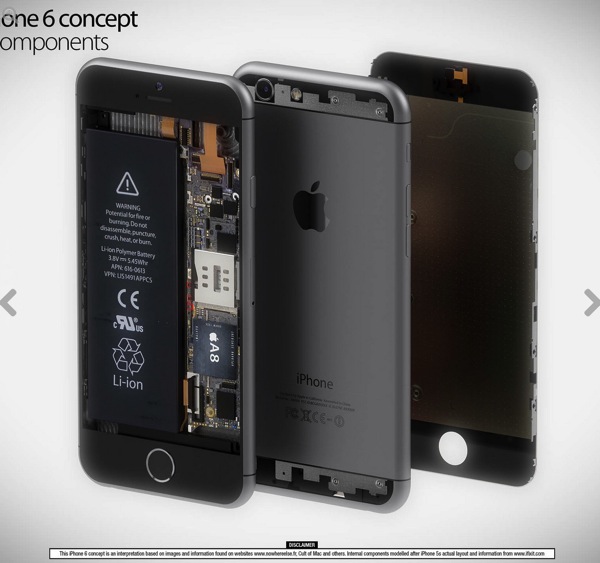 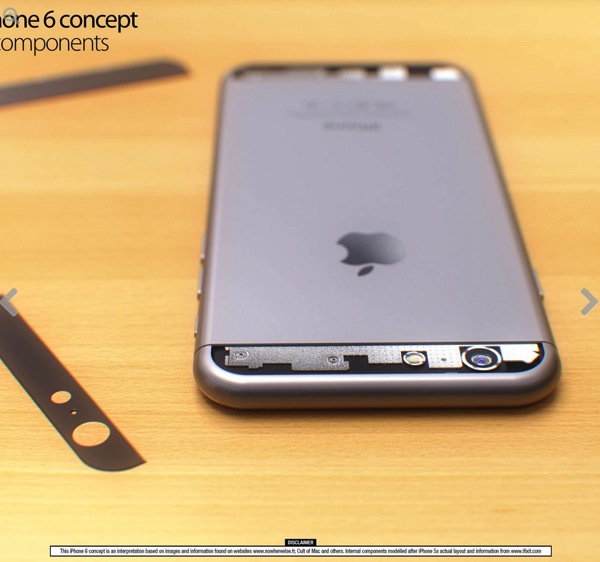 Another set of images published include a real gold iPhone 6 complete with a raised Apple logo ‘iced’ out with diamonds (which look way better than a set of renders previously released by Brikk, which is offering gold and diamond encrusted iPhone 6 pre-orders): 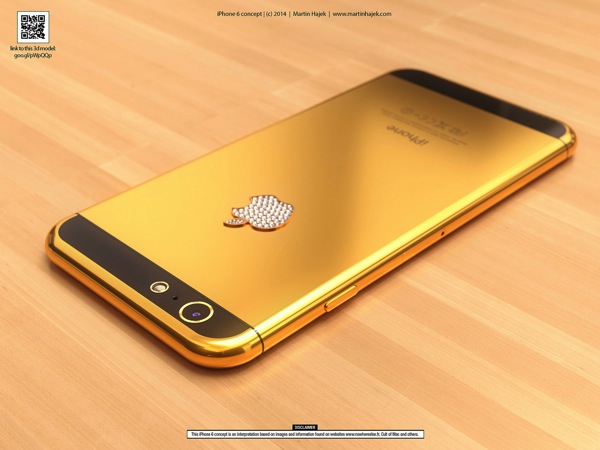 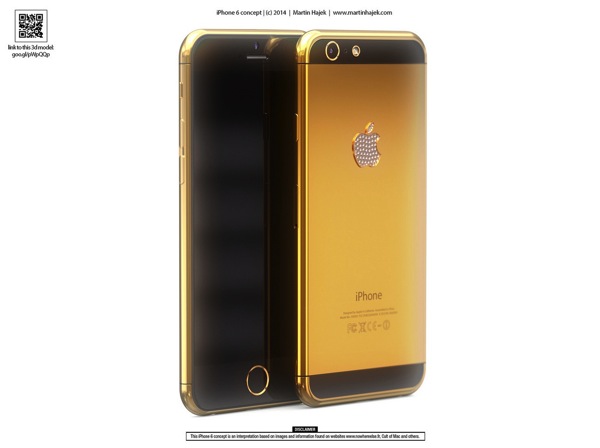 Apple is said to hold its iPhone 6 event on September 9, with sales expected to shortly follow the announcement similar to last year (and the year before, etc).