Australian designer Sonny Dickson, who leaked images of the gold iPhone 5s before its debut, has shared physical mockups of the alleged 4.7” iPhone 6 in three colours i.e Gold/White, Silver/White and Space Gray/Black. The photo leaked by Sonny shows the rear shell of the three mockups, with contrasting antenna bars visible near the top and bottom. 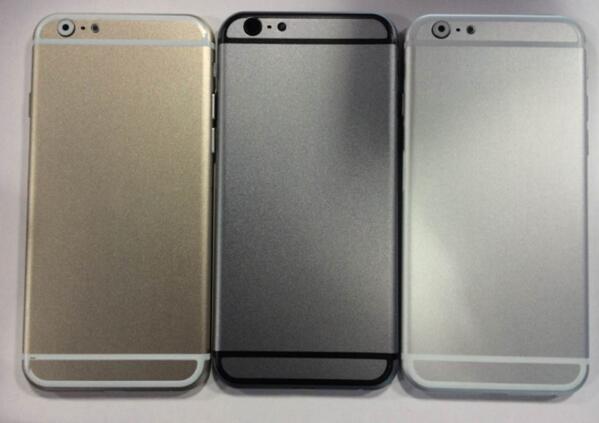 Meanwhile, another post from Taiwanese website AppleCorner (via MacRumours) claims to provide precise measurements of 138 x 67 x 7.0 mm obtained from one of these mockups. While all these mockups continue to provide an in depth look at the possible shape and size of Apple’s next generation iPhone, it must be kept in mind that they are all primarily based on the same sets of leaked design drawings 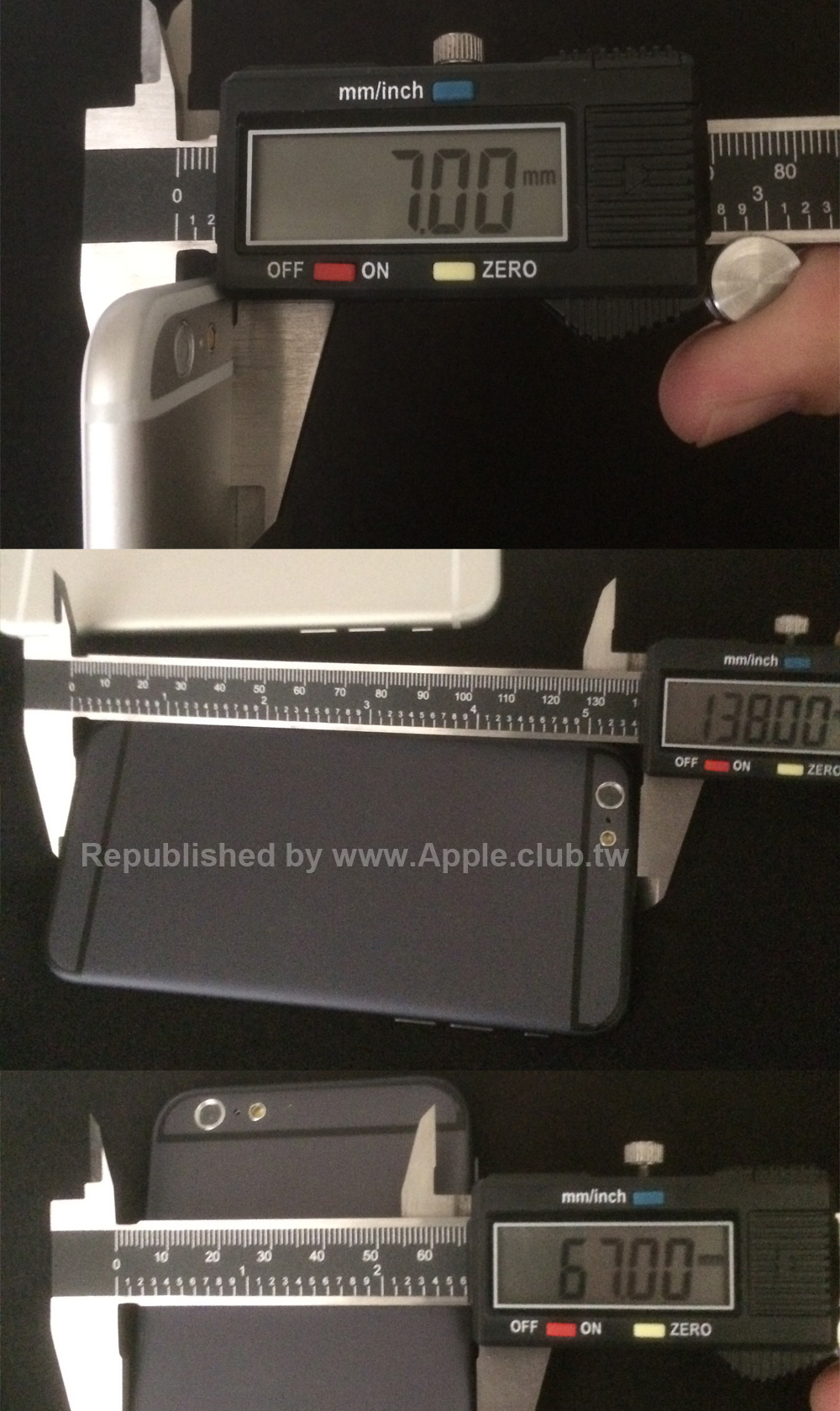 Do you think these mockups give us the real picture of what Apple will bring to the market later this year?