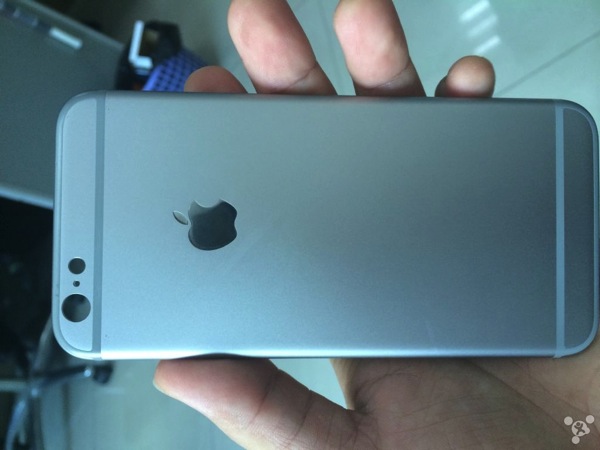 While Apple will skip the rumoured sapphire glass with the iPhone 6, it will add a 128 GB option, well-connected KGI Securities analyst Ming-Chi Kuo says in a note to investors obtained by AppleInsider. Apple currently has three storage options for the iPhone: 16 GB, 32 GB, and 64 GB. A fourth, 128 GB option is currently available only with its iPad Air line of products.

In an interesting turn of events, Apple could launch the iPad Air 2 during the same September 9 event the iPhone 6 is anticipated, Kuo predicts. Actually, don’t put your expectations too high regarding the next-generation iPad Air: this year we may see a relatively minor upgrade compared to last year. Apple is said to be adding Touch ID to the iPad and shrink the casing, alongside adding more RAM.

Another interesting tidbit in Kuo’s prediction for Apple’s next steps is that the iPhone 6 will incorporate a barometer as part of the company’s focus on health. Secondly, the power button could be used as a programmable key “integrated with specific apps”, an option that could add more features to the single-purpose button (actually, you can use it for other things as well, but it’s functionality is limited).

Key spec forecasts – No sapphire cover lens, 128GB, built-in barometer pressure sensor & programmable power key (1) Due to drop test issues, neither 4.7-inch nor 5.5-inch iPhone 6 will have a sapphire cover lens, we believe; (2) as Apple has strong bargaining power on NAND Flash price, and in a bid to meet the large capacity demand of consumers as well as to differentiate themselves from competing models, both 4.7-inch and 5.5-inch iPhone 6 will come with 128GB; (3) a built-in barometer can provide more indoor navigation applications and health-management applications relating to spirometry; and (4) we predict (discussed in an earlier report) that the power key will be moved from the upper position to the side. We now further predict that the power key could be programmable to be integrated with specific applications, giving more input options in addition to being a power switch.

Ming-Chi Kuo has correctly predicted Apple’s moves in the past, so his predictions are something that we should keep an eye on.