Would you like to buy a colourful iPhone? According to the latest sketchy rumour posted by Chinese site TechWeb (via GforGames) you will be able to purchase one as soon as February. 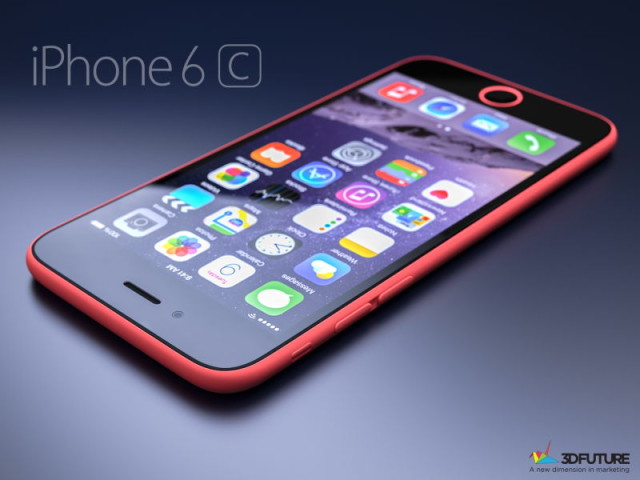 Apple’s latest vibrant offering will be called iPhone 6C and, unlike its 5c predecessor, its internals will be encased in vivid metal, will feature Touch ID (maybe the first generation fingerprint sensor like the iPad Pro), will sport a 4-inch display, but, however, will lack 3D Touch. Oh, and the iPhone 6c will launch in February, 2016.

The TechWeb report cites anonymous “Foxconn insiders”, which claim Apple is working on a 4-inch iPhone, but the supplier did not receive manufacturing orders for this specific device. This is kind of odd, since the iPhone 6C is said to debut in January or February at the latest.

The report apparently confirms earlier reports about a 4-inch iPhone 6C. Well-connected KGI Securities analyst Ming-Chi Kuo said earlier in November that Apple has a 4-inch iPhone in the works, as there is still demand for the smaller device. Considering the popularity of the iPhone 5s, the iPhone 6C will probably be an upgraded version of the first iPhone with Touch ID.

Kuo also projected that Apple would sell up to 30 million units of the 6C model. The TechWeb report even has a price estimate: The source claims the 6C will cost between $400 and $500 in the US.