One day ahead of Apple’s special event, we’re seeing some new last minute leaks. Steve Hemmerstoffer (aka @OnLeaks; NoWhereElse.fr), has posted images of what claims to be the actual ‘iPhone 6s’ retail box.

While we’ve seen images that have claimed to be graphics from the next iPhone (which will supposedly feature animated wallpapers), this time around the following image appears to be the most convincing, since it resembles the company’s retail packaging: 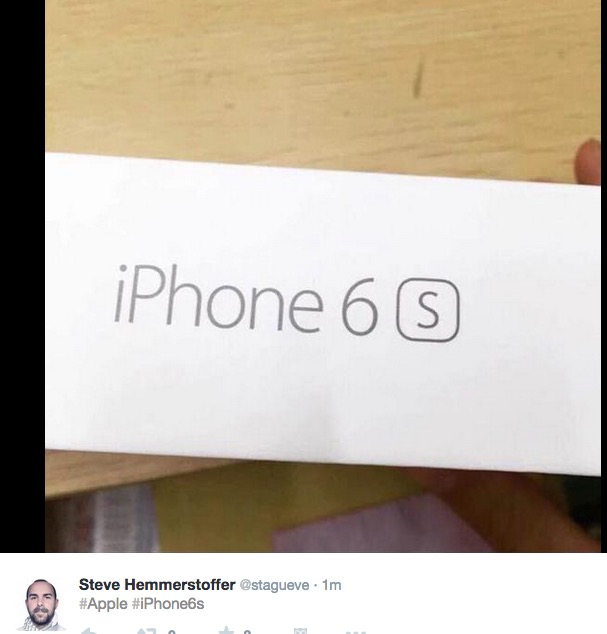 The image below shows the front of the box, which seems to be a picture of a goldfish, the theme around this year’s packaging: 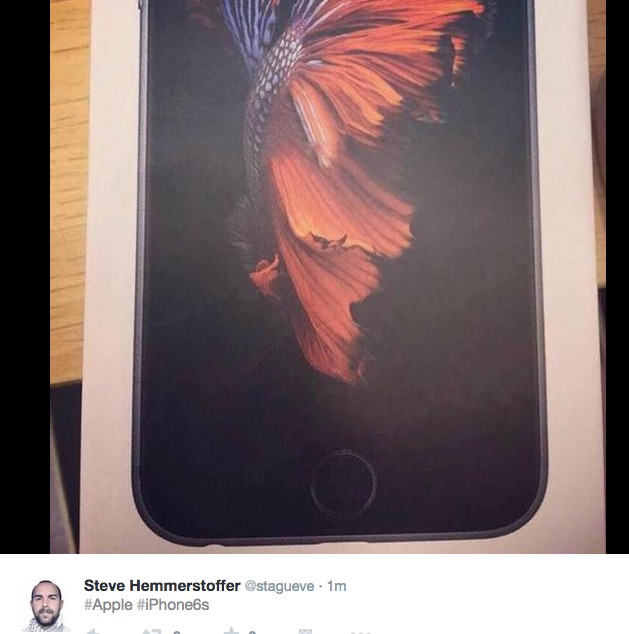 Earlier we saw an alleged leaked iPhone 6s Plus box image, and another has recently popped up, which claims to be from the iPhone 6s, posted on the Chinese MacX forums (via MacRumors) four days ago: 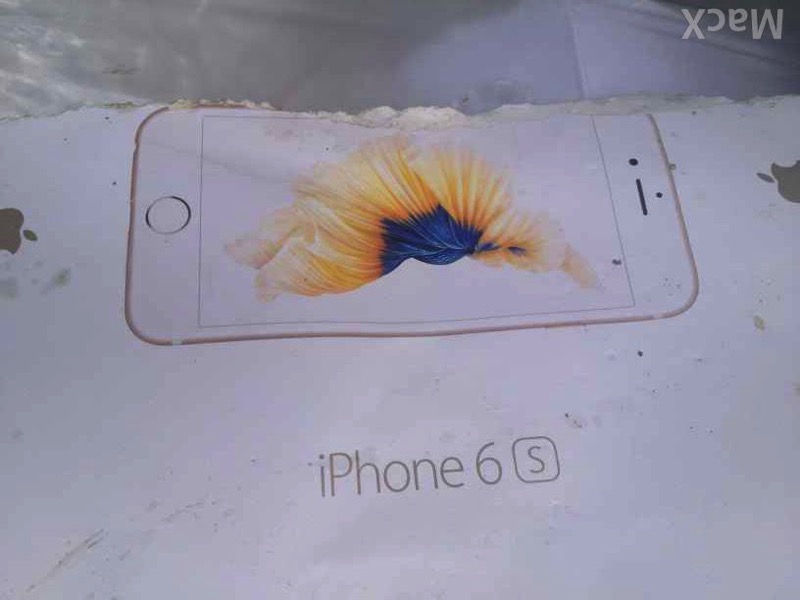 There’s no way to tell if these are indeed legitimate, but we’ll find out soon enough. Apple’s special event takes place at 10AM PDT/1PM EDT tomorrow, and will be live-streamed on the web. If you want hints on what to expect, just ask Siri again.