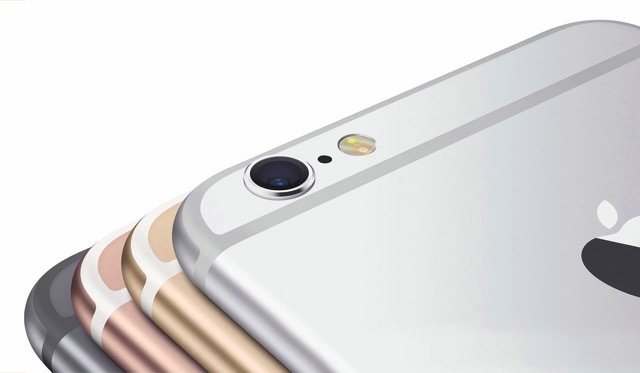 Previously, it has been speculated that Apple may launch the next generation iPhone in metallic pink colour, in addition to the usual Space Gray, Silver, and Gold options. However, today’s report from 9to5Mac seems to confirm that the iPhone 6s and 6s Plus will actually come in a color that is “unmistakably Rose Gold in both appearance and name”. Like the standard Gold and Silver iPhones, the front glass will be white on Rose Gold as well.

“The new color matches up with the two gold shades available for the Apple Watch, but the Rose Gold on the iPhone will obviously be made from anodized aluminum, rather than the 18-karat gold used in the $10,000+ Apple Watch Edition. Besides animated wallpapers on the Lock screen, the addition of Rose Gold will be the only tell-tale sign that the device is a next-generation model”.

The report also highlights that there will be no sapphire crystal cover for the iPhone screens, meaning the iPhone 6s and 6s Plus will continue to use ionized glass, which Apple now refers to as “Ion-X glass”.

Even with lack of sapphire crystal on the front, both new devices however are expected to feature a Force Touch display. The source believes that Force Touch’s underlying technology will be similar to the implementation in the new MacBooks and in the Apple Watch, but “its functionality will focus more on short-cutting iOS features rather than on serving as an additional menu overlay for buttons”. Also, the pressure-sensitive screen may not be called Force Touch on the iPhone.

With all these new reports and rumours pouring in, are you guys getting excited about the iPhone 6s?