With this Friday’s launch of the iPhone 6s, press reviews are expected to hit the web later this week. Apple gave Sports Illustrated photographer Brad Mangin exclusive early access to the iPhone 6s Plus, where he “worked his magic” with the new 12MP camera to produce a ’sneak preview’ gallery, as shared first by Apple SVP Phil Schiller on Twitter: 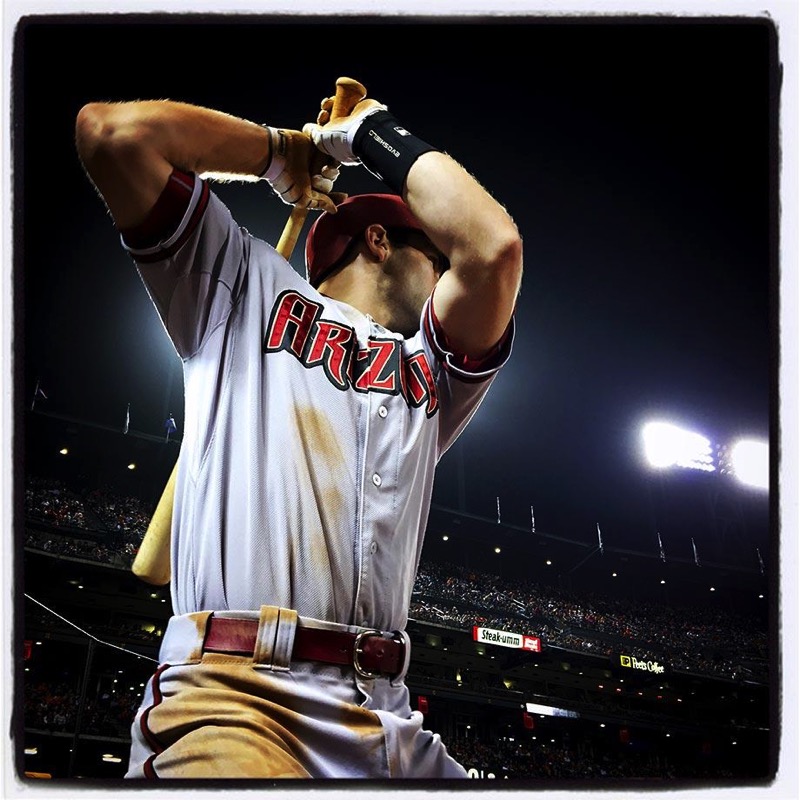 Last week, Vogue was given exclusive access to the iPhone 6s Plus to photograph New York Fashion Week.

You can check out the full gallery of images here over at Sports Illustrated.