While we’ve seen numerous alleged leaks of the ‘iPhone 6s’ display in black, a new leak claims to be one of the first depicted in white (via Apple.club.tw) and is the ‘iPhone 6s Plus’.

Pictured below we can see front and rear of the suspected ‘iPhone 6s Plus’ display panel, showing similarities to previously leaked ‘iPhone 6s’ parts, which includes the suspected top part many believe to support Force Touch for the upcoming refresh. 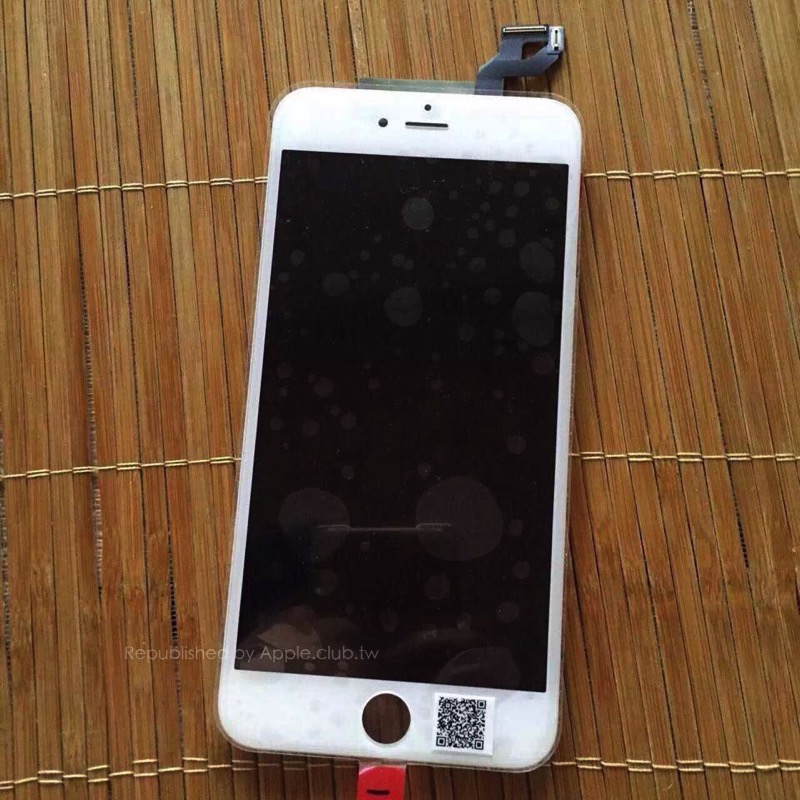 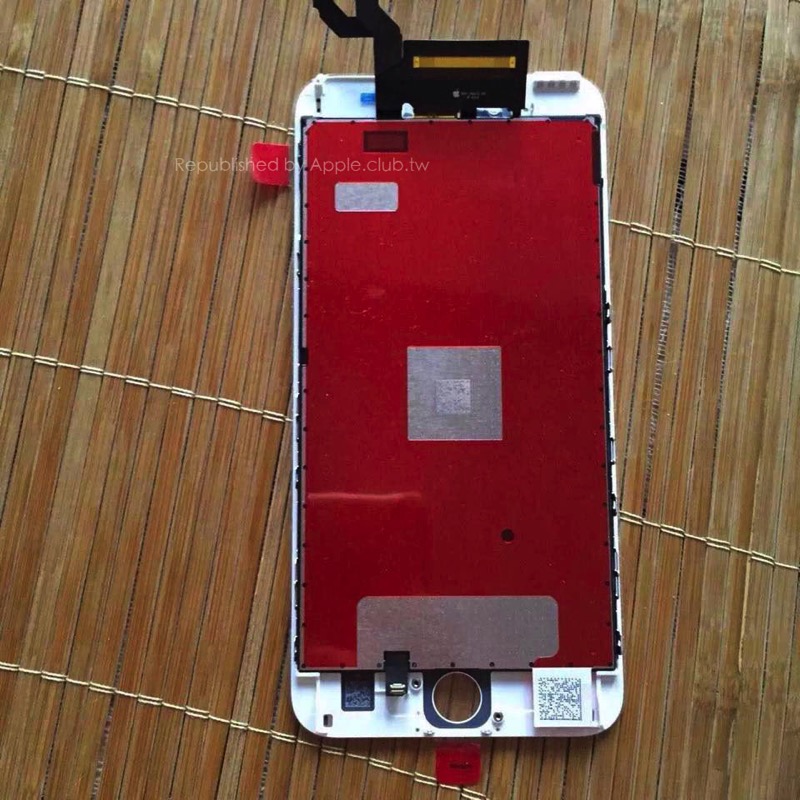 Current iPhone 6 and iPhone 6 Plus models with a white front include silver and gold editions, while many suspect a pink/rose gold offering is in the works for this fall.