Apple to Cut iPhone 6s/6s Plus Production by 30%: Nikkei 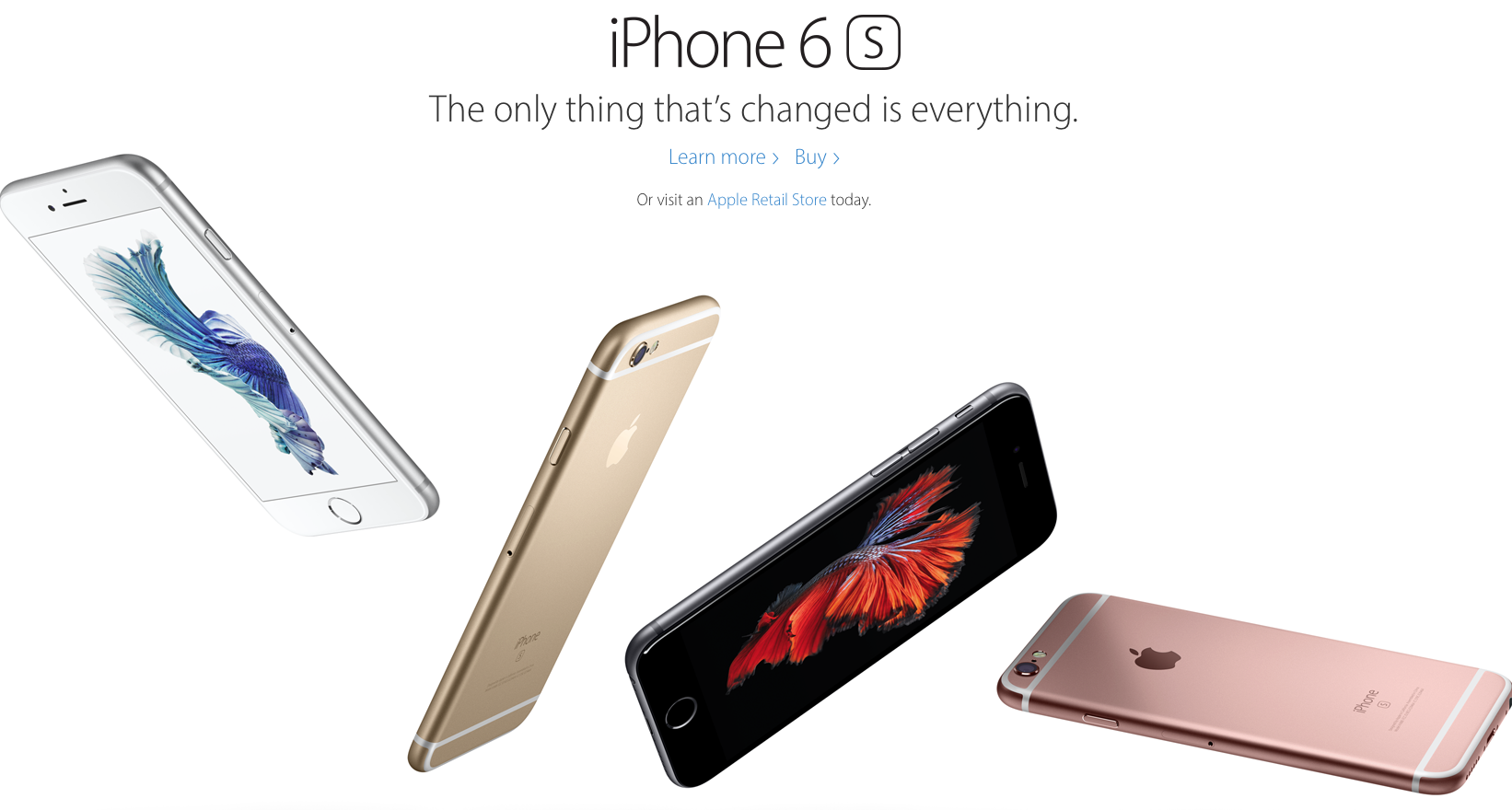 Nikkei reports that Apple will allegedly reduce iPhone 6s and 6s Plus orders by around 30% in the January-March quarter due to lower-than-expected demand.

The move will affect the earnings of part suppliers, with the report highlighting Japanese and South Korean companies, as Apple’s original plans were to keep the production at the level of the iPhone 6 and 6 Plus from a year earlier. You may recall that Apple broke its previous records for iPhone sales thanks to the new models.

But the magic seems to be gone: the marketing campaign for the new models — focusing on the new features — wasn’t convincing enough, as the inventories have piled up at retailers in every market, and sales were much lower than expected. Nikkei speculates that the improvements were too small compared to the previous generation, but the dollar appreciation has also contributed to sharp price hikes in emerging markets. That has led to higher-than-expected inventory.

Companies affected by the production cut will be Japan Display, Sharp, and LG Display as well as Sony, TDK, Alps Electric, and Kyocera.

Earlier in November, another report claimed that Pegatron temporarily halted production of the iPhone 6s due to low demand, so Nikkei adds more colour to the low iPhone sales claims. However, if we look at Apple’s guidance for the holiday quarter, projected revenue seems to exceed that of the historic Q1 2015, when Apple reported iPhone sales of 74.5 million.