What we see in the video below are ‘CAD design renders’, which Apple sends to third party case makers ahead of device releases. Sources inform uSwitch both the ‘iPhone 6s’ and ‘iPhone 6s Plus’ will be slightly thicker than existing models at 7.3mm and 7.8mm respectively. 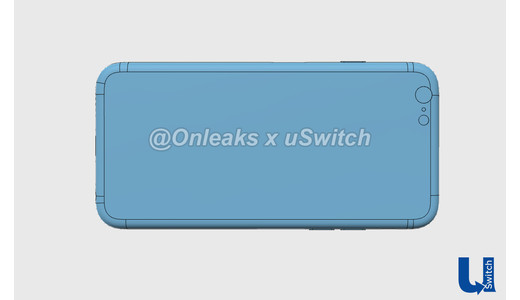 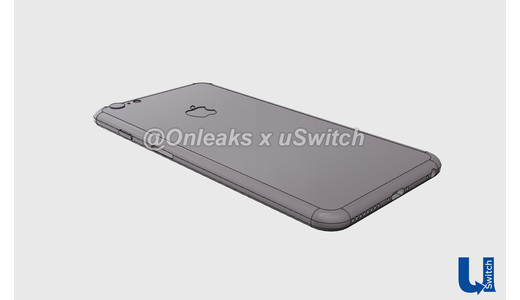 Images of renders suggest the ‘iPhone 6s’ rear camera may sit flush instead of protruding like current models, but the ‘iPhone 6s Plus’ will still have the camera lens sitting outside of the body.

A slightly thicker body is suggested to strengthen the bodies of these next-gen iPhones, to avoid the ‘bendgate’ controversy that affected the iPhone 6 Plus, although a recent report by Mac Otakara claimed the thicker design is to implement Apple’s Force Touch haptic feedback engine, which debuted in the Apple Watch.

Apple’s typical “S” refreshes have shown to be very similar to their predecessors and previous alleged leaks have shown this to be the case.

Production of these new models have reportedly already started, according to Bloomberg last month, while earlier today Digitimes reported TPK had also started mass production of Force Touch modules for the next iPhone.