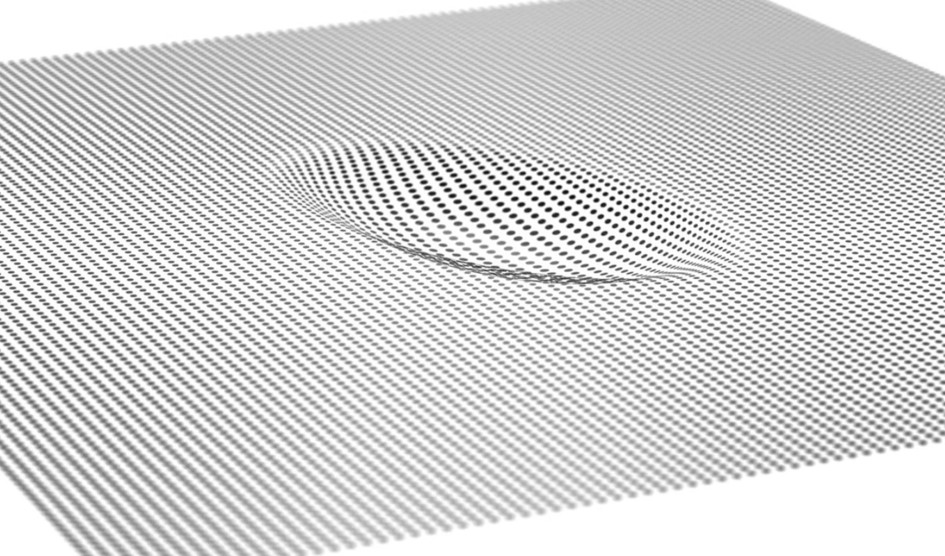 Force Touch is one of the rumoured features of the next generation iPhone. Apple introduced this feature with the Apple Watch and implemented it in its MacBook line of computers. Its supplier, TPK expects widespread adoption of pressure sensors —which includes Forces Touch — this year, with significant growth in shipment volume next year.

The slightly thicker iPhone 6s and 6s Plus are expected to hit the market in the fall with the same screen sizes and featuring improvements such as 2GB of RAM, a 12 MP rear camera, and a much stronger housing made from the 7000 Series aluminum used for the Apple Watch Sport.