When Apple launched the iPhone 7 Plus, perhaps the most talked about feature was the new Portrait mode, a software feature exclusive to the larger of the two iPhone models that uses its two camera lenses and creates the look of an image shot with a DSLR camera equipped with a telephoto lens. While the feature will be available to public later this year, today’s new iOS 10.1 beta released to developers includes the Portrait mode, and it’s simply stunning. 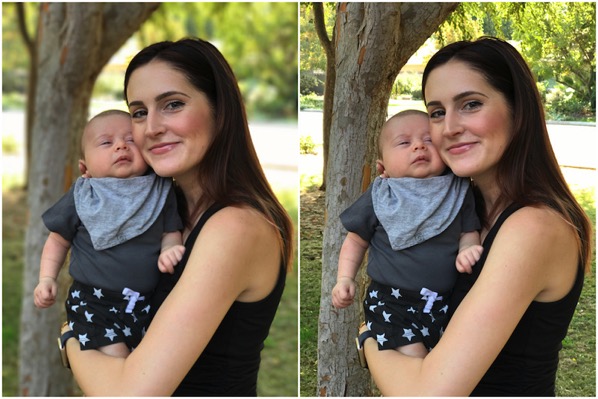 The folks over at TechCrunch have taken an in-depth look at the iPhone 7 Plus’ impressive Portrait mode, detailing how it works and also sharing a bunch of amazing photos taken using the new camera mode. As you can see the image above, it shows a prime case for a ‘portrait type’ shot, with a distracting  background that gets made pleasant by the blur effect. Note how the tree is less blurry than the background (image below), but more blurry than the subject. 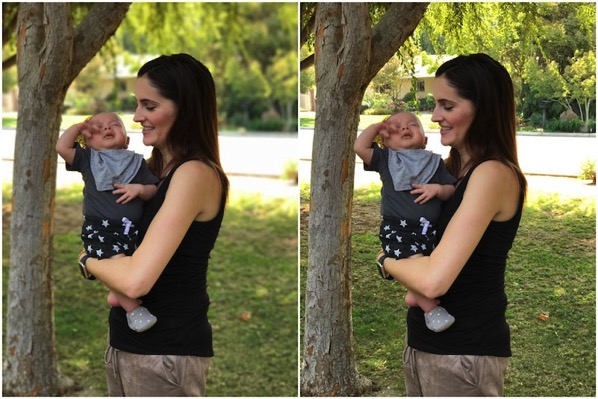 The source notes that even though it’s currently an experimental mode, which is why it wasn’t made available to public at launch, the effect is stunning when it works. Below are some more images which give you a pretty good idea of what it is capable of. 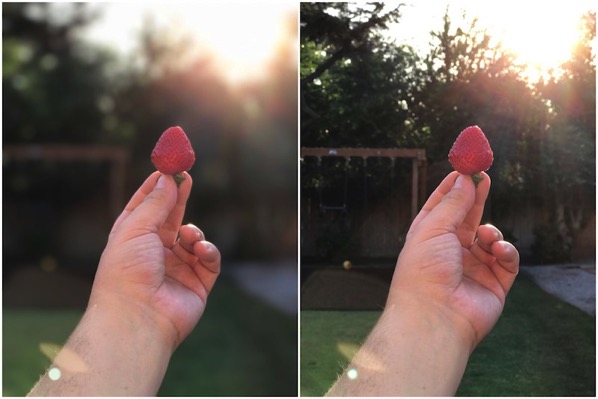 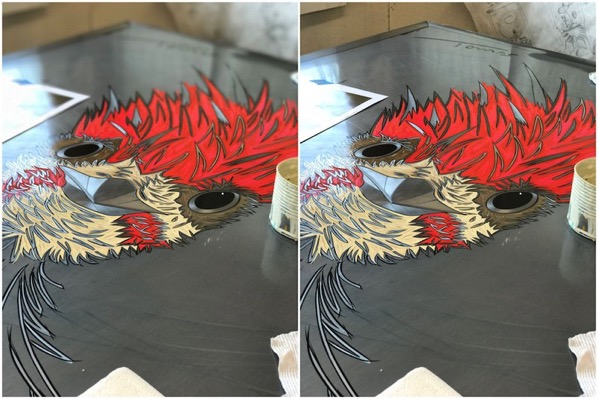 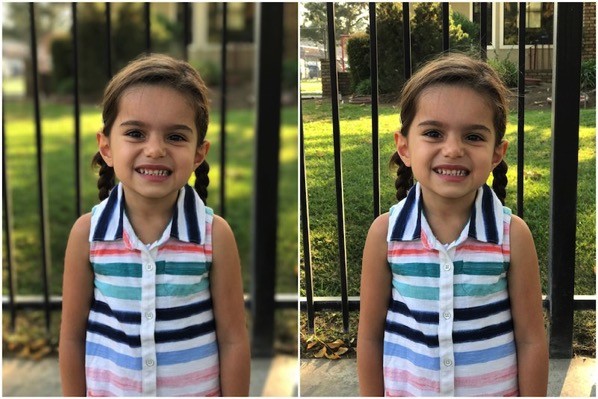 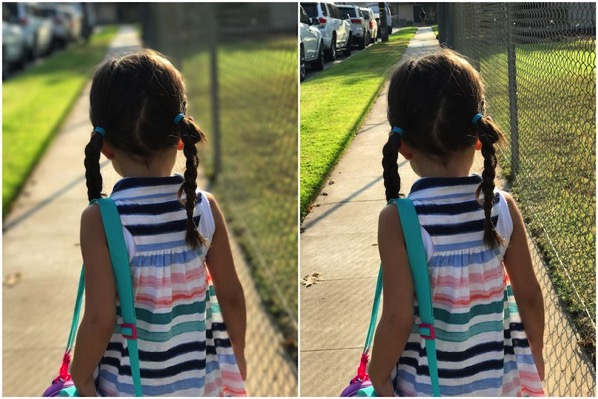