In an research note issued by KGI Securities analyst Ming-Chi Kuo, it has been predicted that demand for the iPhone 7 and iPhone 7 Plus has already “peaked”, just two months after their launch, which will lead to a significant monthly shipment decline starting in November, MacRumors is reporting.

The analyst says that Apple’s suppliers will revise down their iPhone shipments by nearly 15% over the next two months due to lower-than-expected demand. 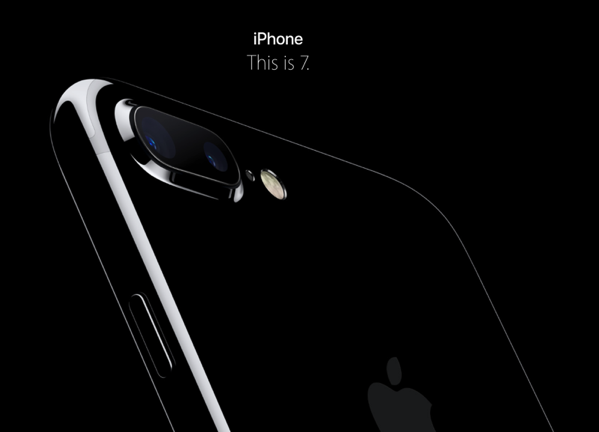 Kuo added that the “out-of-stock phenomenon” that typically follows a new iPhone launch results from fixed capacity, and is not only due to an overwhelming demand. He also reiterated his forecast of a possible year-over-year iPhone shipment decline in Q1 of 2017.

In addition to market saturation, Apple is also predicted to see a decline in iPhone shipments due to growing competition from Chinese smartphone manufacturers.