Apple is planning major storage changes for the iPhone this year: Alongside dropping the 16 GB model, the entry-level iPhone will sport 32 GB of storage, and the company will also replace the popular 64 GB option with 128 GB and add a new, 256 GB version, at the high-end, Trendforce reports (via MacRumors).

The Trendforce report isn’t clear about whether the 256 GB version will be limited to the 5.5-inch model, but it does add that the handset will need bigger storage for the high-quality photos and videos it will be capable of taking, thanks to the dual-camera lens system. Current storage options for both iPhone 6s and 6s Plus are 16 GB, 64 GB, and 128 GB.

Apple is likely to make changes to the storage options for iPhone 7. The 64GB version, which has been the most popular option in previous generations, may be discontinued and replaced by the 128GB version, though this decision has yet to be finalized. On the other hand, Apple is certain to raise the maximum storage option to 256GB so that iPhone 7 will have the highest NAND Flash density of the entire series.

Trendforce also adds that Apple plans to add other differentiations to the high-end 5.5-inch model: Alongside the dual camera (the majority of reports seem to agree on this one being limited to the Plus version), the company will reportedly boost its performance by adding more RAM. As a result, while the 4.7-inch iPhone 7 will sport 2 GB of RAM, the 5.5-inch model will have 3 GB of RAM “in the form of four stacked 6 Gb mono-die modules”, the report says. The memory will be used to process the high-quality images taken by the improved camera. 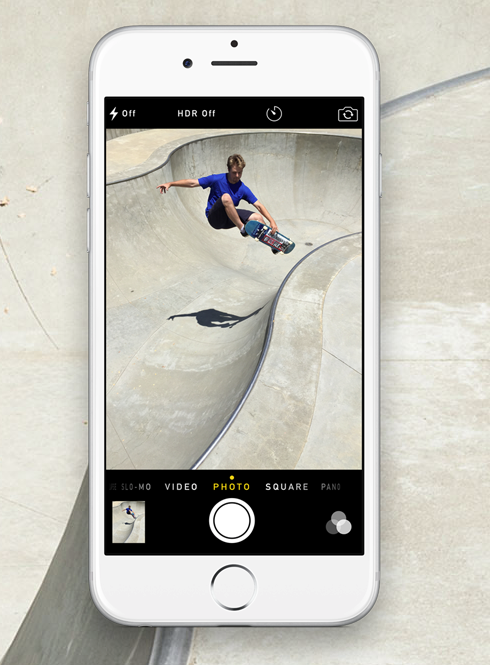 The storage enhancement was “possible” because NAND Flash prices have been dropping significantly since the second half of 2015, hence providing a great opportunity to increase storage while maintaining a similar gross margin. The iPhone 7 is expected to be unveiled this fall.

Apple’s 10th generation iPad launched this year to some mixed reviews, and today, the experts over at iFixit have given it their signature teardown treatment. “It’s such an odd device – in both good and bad ways,” says iFixit. "A few genuine leaps forward for consumers sit alongside some truly baffling design choices." "You’d expect...
Usman Qureshi
51 mins ago