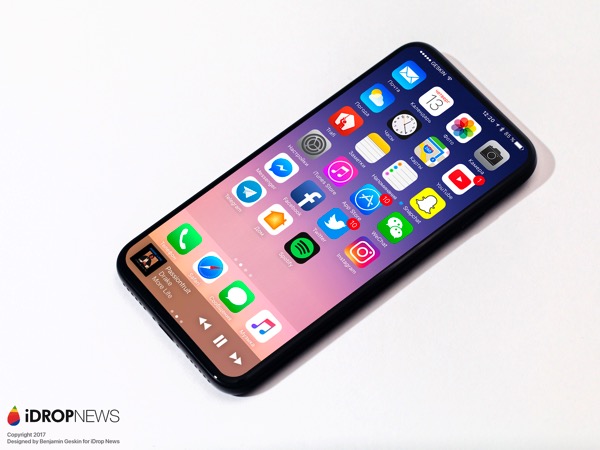 Based on information received from an anonymous source at Foxconn, Apple’s leading iPhone manufacturing partner, Benjamin Geskin has generated some new ‘iPhone 8’ concept images, and there results are quite amazing (via iDropNews). The informant said that there are two iPhone 8 prototypes currently being tested. One model features Touch ID on the rear, while the second one features Touch ID underneath the OLED display.

“There are a few major differences between the two prototypes. Based on the following information, we’re hoping this version becomes the official design for the iPhone 8, and the source is confident that it will be.” 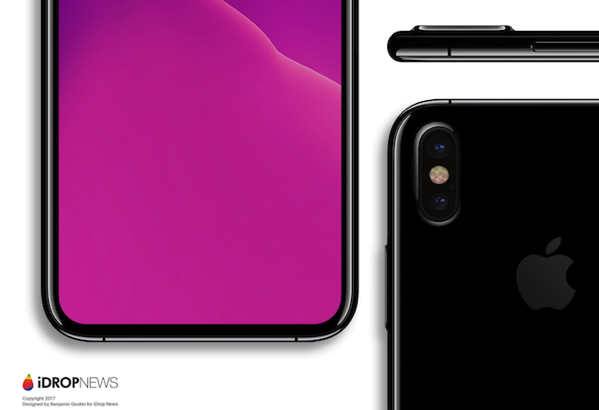 The concept also takes design cues from recently leaked alleged iPhone 8 schematics, such as the dual-vertical cameras on the rear. Check out the images below and share your thoughts in the comments section: 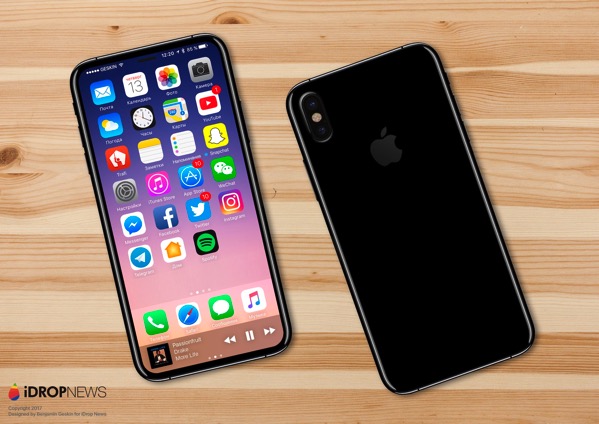 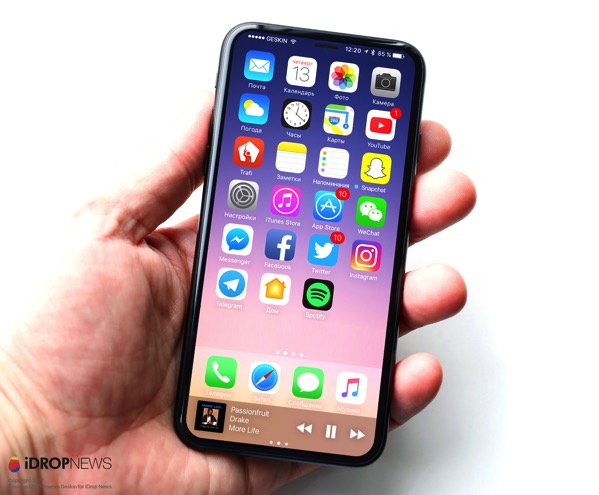 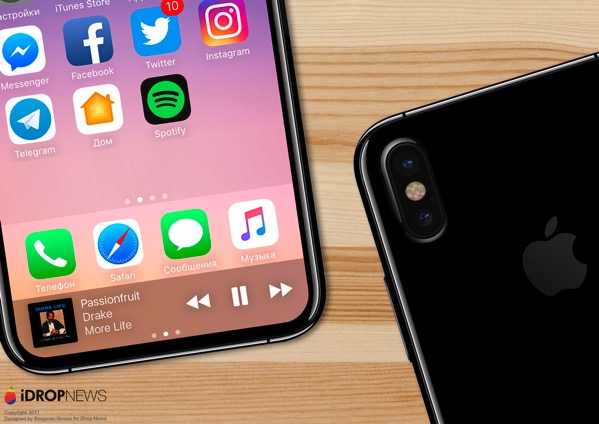 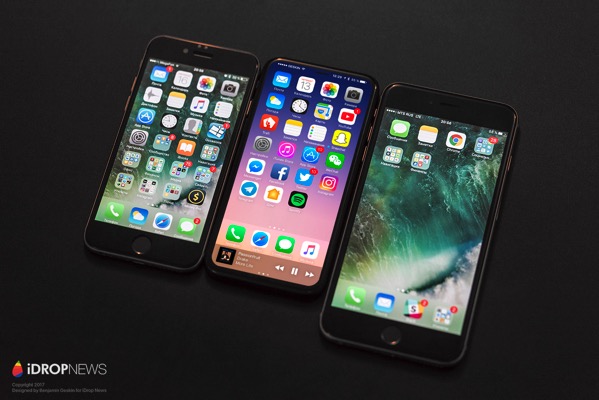