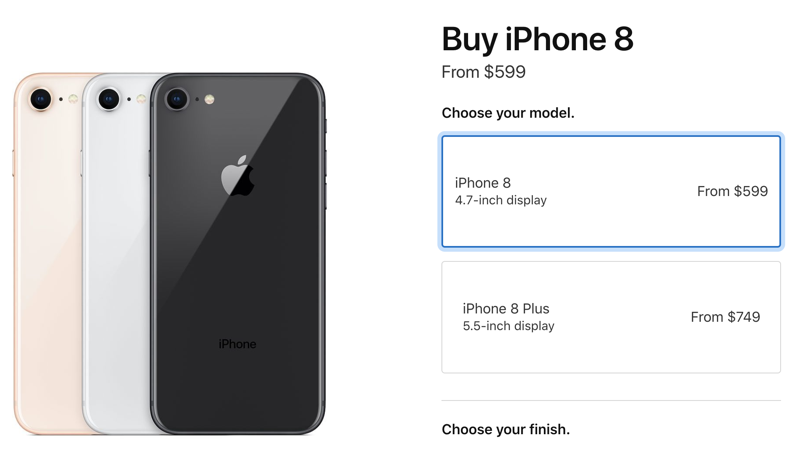 The new prices are as follows for iPhone 8/8 Plus in space grey, silver and gold:

Here are the updated prices for iPhone XR (available in six colours still):

As for the iPhone XR, a $230 price drop applies to the 64GB and 128GB storage tiers, while 256GB gets eliminated, meaning one less product SKU for Apple’s supply chain.

Wireless carriers recently had some fire sales on the iPhone XR, as they most likely saw these price cuts from Apple.

With this price drop on the iPhone 8, iPhone 8 Plus and iPhone XR, those using an ancient iPhone model looking for an upgrade should expect some deals coming leading up to the holidays, in particular from carriers on contract.