Canadian YouTube channel Unbox Therapy has posted a hands-on with his 3D-printed ‘iPhone 8’ mockup, created using allegedly leaked schematics from Benjamin Geskin. While this isn’t exactly new information, it does provide a physical mockup of what the ‘iPhone 8’ could entail based on alleged leaks. 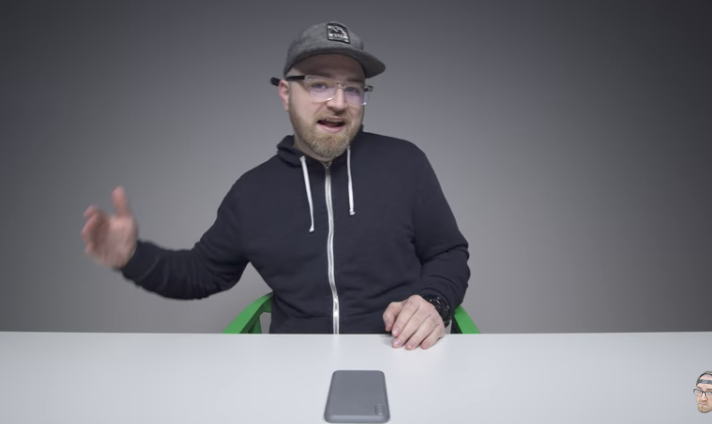 So far, we’ve seen ‘leaks’ of iPhone 8 to suggest vertically-stacked cameras on the rear, wireless charging and an edge-to-edge display, with Touch ID said to be embedded into the screen itself (or possibly appear on the rear of the phone).