Sales for Apple’s brand-new iPhone 8 and iPhone 8 Plus are off to a decent start, despite recent claims from the media and analysts citing a lower-than-usual turnout at Apple locations as “evidence” of decreased interested in the device lineup. 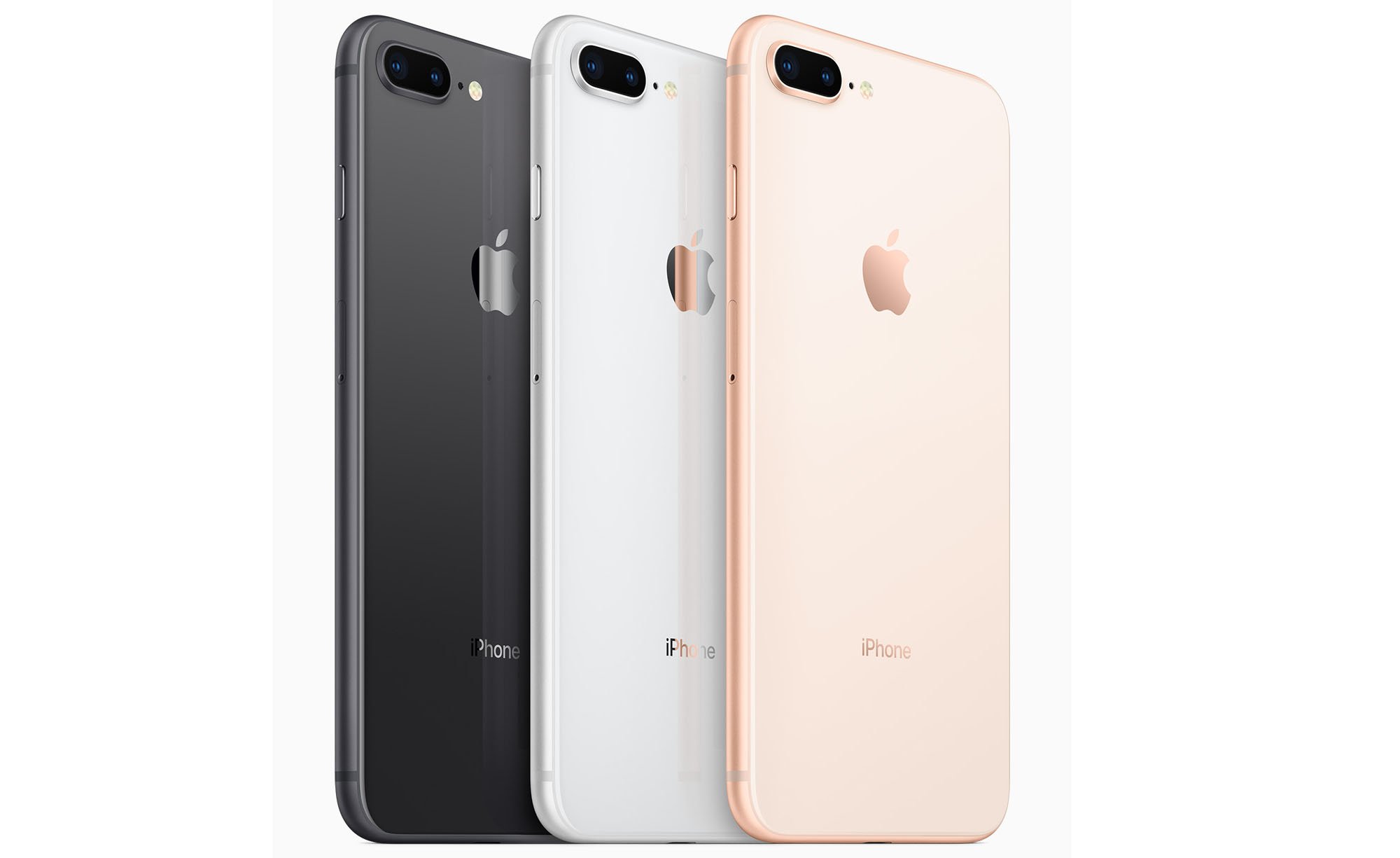 According to a note from the often-correct Apple analyst Ming-Chi Kuo via MacRumors, iPhone 8 and 8 Plus sales are less than stellar simply because a lot of potential buyers are holding out for the iPhone X.

Mr. Kuo is basically agreeing with many assessments that the iPhone 8 and iPhone 8 Plus sales are weaker than those of earlier models, but he believes that the market is acting “excessively negative” in regards to the topic.

“We previously estimated the production weighting of new 2017 iPhone models at roughly 50% iPhone X and 50% iPhone 8/ 8 Plus,” Kuo’s note reads. “This matches what we believe is Apple’s (US) estimate for demand. At first glance, the combined first-week adoption rate for the iPhone 8/ 8 Plus might appear low (about half that of iPhone 6s/ 6s Plus and 7/ 7 Plus). However, this is due to the fact that the iPhone X is not included, not because iPhone 8/ 8 Plus first weekend sales have been weak.”

Ming-Chi Kuo writes that most analysts tend to look for signals from retailers for first-weekend sales, like the famous camp-outs outside the Apple store. But those sales are typically for unlocked devices, not the iPhones sold on installment plans by carriers and other retailers.

“While we acknowledge that queues outside SIM-free channels have been much shorter than after previous iPhone launches, we see stable first-weekend demand for the iPhone 8/ 8 Plus in carrier channels. Most of those camping outside unlocked-device outlets are presumably hardcore Apple fans and heavy users, whose plan this year is to gear up for the iPhone X,” the note said.

Diving deeper into production-side observations for the currently available 8 series, Kuo notes manufacturing during the third fiscal quarter will be roughly split between the 4.7-inch and 5.5-inch models. Together, production of iPhone 8 and 8 Plus should yield 16 to 18 million units.