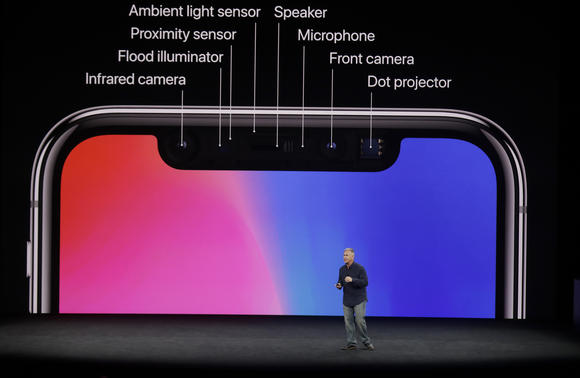 According to a new report from Nikkei Asian Review, two executive sources with iPhone suppliers were “unable to offer clarity” on whether Apple will be able to meet demand after the phone’s launch, reinforcing expectations that the phone will be in very short supply.

One of these sources stated that, at the moment, daily iPhone production is limited to only tens of thousands, a number that is more than likely well below what the company needs at launch to satisfy global demand.

iPhone X is exclusively assembled by Hon Hai Precision Industry, or Foxconn Technology Group, at its factory in the central Chinese city of Zhengzhou.

The iPhone X’s TrueDepth camera system is one of the main components found inside the display notch on top of the smartphone, helping facilitate Apple’s new Face ID facial recognition technology. Aside from that, the TrueDepth camera is also a necessary component in making Portrait Mode and Portrait Lighting possible when taking photos with the front-facing camera on the iPhone X.

The TrueDepth camera system comprises an infrared camera, a flood illuminator, proximity sensor an ambient light sensor, a dot projector and the front-facing 7 megapixel camera, all of which are necessary for Face ID to function correctly.