Apple has today announced that it plans to introduce a new type of carbon-free aluminum to the iPhone SE, following a major breakthrough in the smelting process. 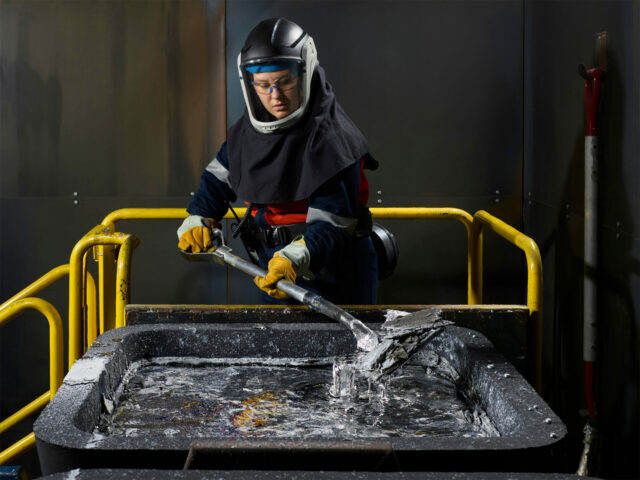 According to a new press release from the Cupertino company, Apple has spent roughly $4.7 billion USD of its green bonds on recycled materials, emerging green technology and other strategies to decarbonize its business.

“Apple is committed to leaving the planet better than we found it, and our Green Bonds are a key tool to drive our environmental efforts forward,” said Lisa Jackson, Apple’s vice president of Environment, Policy, and Social Initiatives. “Our investments are advancing the breakthrough technologies needed to reduce the carbon footprint of the materials we use, even as we move to using only recyclable and renewable materials across our products to conserve the earth’s finite resources.”

As part of its work, Apple is purchasing direct carbon-free aluminum after a “major advancement in smelting technology to reduce emissions.” The aluminum is the first of its kind to be manufactured at industrial scale that doesn’t create any direct carbon emissions during the smelting process — and it’s to be introduced in the iPhone SE.

The aluminum comes from Quebec-based company ELYSIS, which has announced that it has produced the first commercial-purity primary aluminum at an industrial scale to be used in Apple products. The smelting process, made using hydropower energy, produces oxygen rather than greenhouse gases, marking “a major milestone in the production of aluminum.”

“This is the first time aluminum has been produced at this commercial purity, without any greenhouse gas emission and at industrial scale,” ELYSIS CEO Vincent Christ said. “The sale to Apple confirms the market’s interest in aluminum produced using our breakthrough ELYSIS carbon-free smelting technology.”

Apple says it helped spur this revolutionary advancement in aluminum production through an investment partnership with Alcoa, Rio Tinto, and the governments of Canada and Quebec that began in 2018. The following year, the tech giant purchased the first-ever commercial batch of aluminum resulting from the joint venture, using it in the production of the 16-inch MacBook Pro.

“[The] announcement proves that Elysis, a joint venture between Alcoa and Rio Tinto, was able to turn an idea into reality,” Christ continued. “We are excited to be working alongside Apple on this advancement, which has the potential to make lasting changes in how aluminum is produced.”