Apple was originally set to host a special event on March 15th, but now it has been pushed back to the week of March 21st. This event is expected to debut the company’s next 4-inch iPhone, now rumoured to be the ‘iPhone SE’ (instead of ‘iPhone 5SE’), along side a new 9.7-inch iPad, which will be part of the Pro line.

Dutch designer Martin Hajek has published today three concepts of the ‘iPhone SE’, based on recent renders from 9to5Mac, @onleaks and Curved.de.

Below, Hajek shares what the 9to5Mac version would look like, which is basically an iPhone 5s but with softer edges: 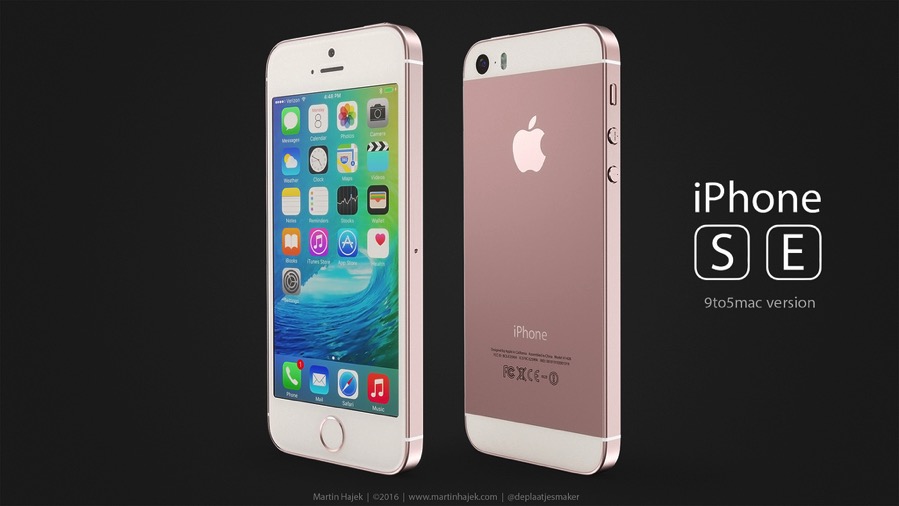 The next concept is based on a schematic obtained by leaker @onleaks (the founder of NoWhereElse.fr), which looks like a smaller version of the iPhone 6 but cues from the iPhone 5s (volume buttons; flush rear camera): 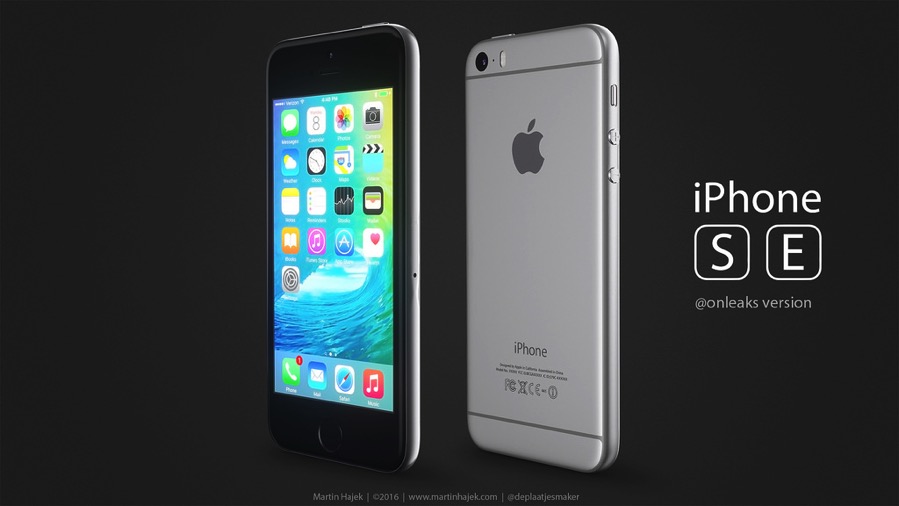 And here is the last ‘iPhone SE’ concept, based on rumours Curved.de published earlier this month (which looked like they were commissioned by Hajek), which looks like a smaller version of the iPhone 6/6s design): 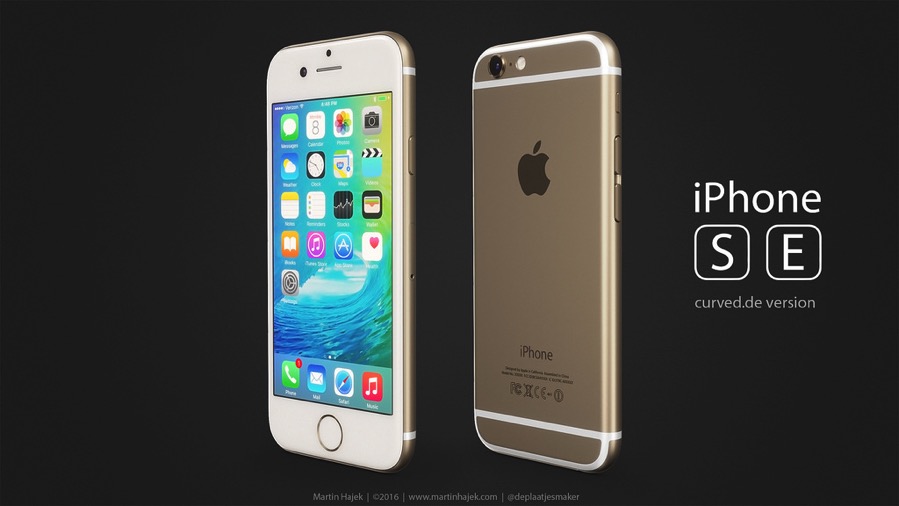 What do you think the next ‘iPhone SE’ will look like? I think Apple will make it look like a smaller version of the iPhone 6/6S, as Apple could easily implement existing components from the latter’s production line. This could mean when an all-new iPhone 7 debuts this fall, it’ll sit alongside the iPhone 6s/6s Plus and ‘iPhone SE’, with the latter two looking the same for uniformity’s sake, but differentiated by hardware (likely the lack of 3D Touch on ‘iPhone SE’; iPhone 7 with dual cameras?) and price.