Apple is rumoured to be holding a media event in mid-March to unveil the next-generation 4-inch iPhone (dubbed the iPhone 5se), which will be available for purchase shortly after the announcement – at least according to sources. The iPhone 7 launch will follow in September.

German tech site Curved has created a mock-up of the iPhone 5se, as well as the iPhone 7 and 7 Plus, based on information available so far. So, for the 4-inch handset, they particularly worked in that Apple is planning to launch a pink version. Also, the handset is said to retain the design and technical specs of the iPhone 6.

As for the iPhone 7 and 7 Plus, Curved Labs considered rumours saying that Apple would ditch the headphone jack, making room for a two-speaker system. Other design features considered are the flush rear camera, modified antenna bands, and dual-lens camera system for the 5.5-inch iPhone 7 Plus.

The result is inserted below for your viewing pleasure. I’ll let you decide whether you like it or not. 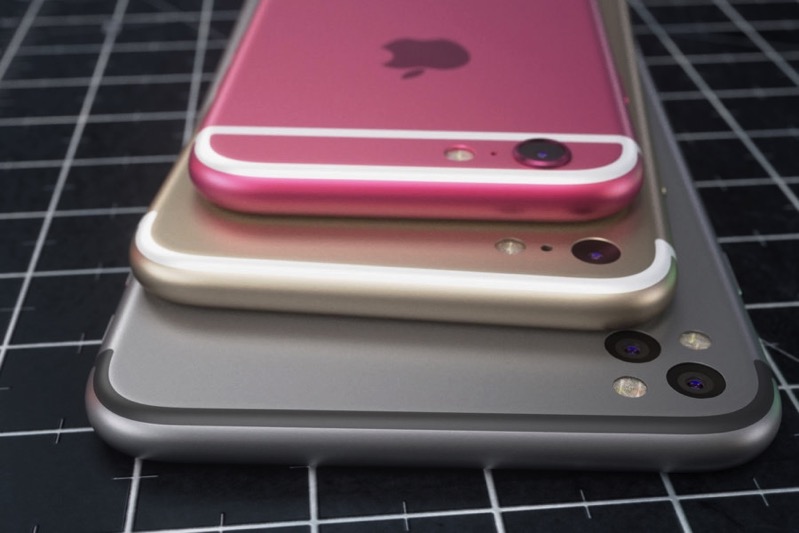 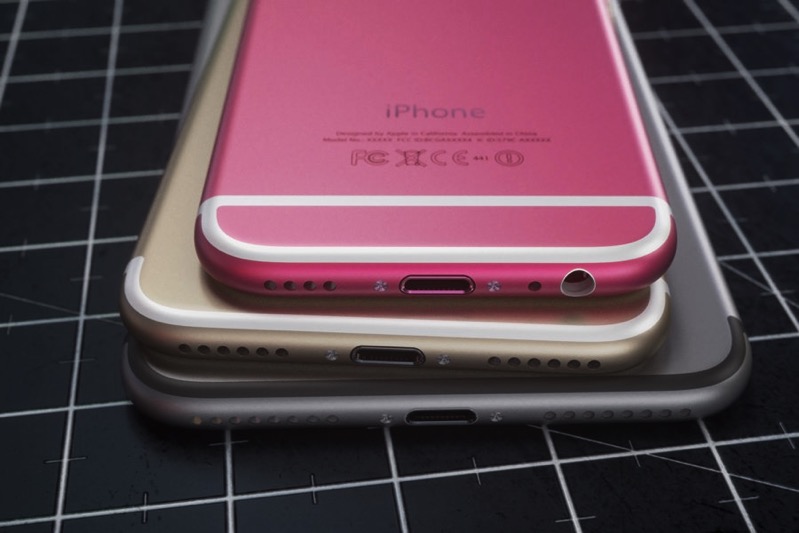 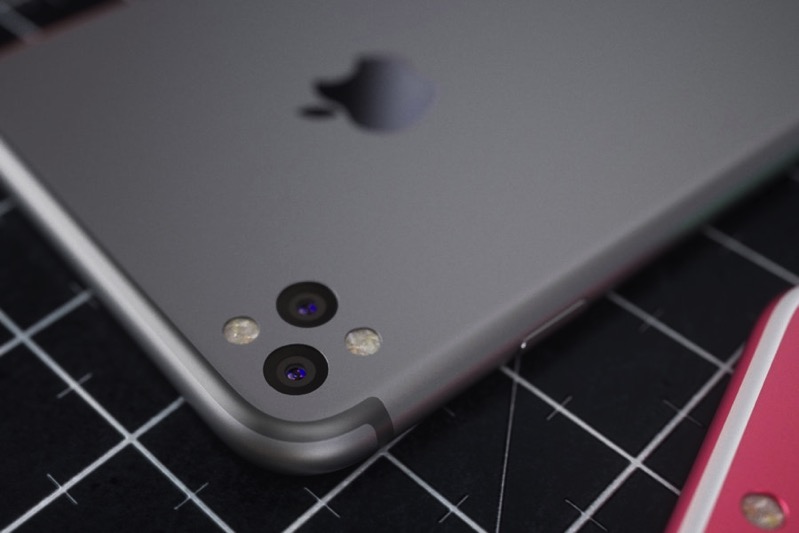 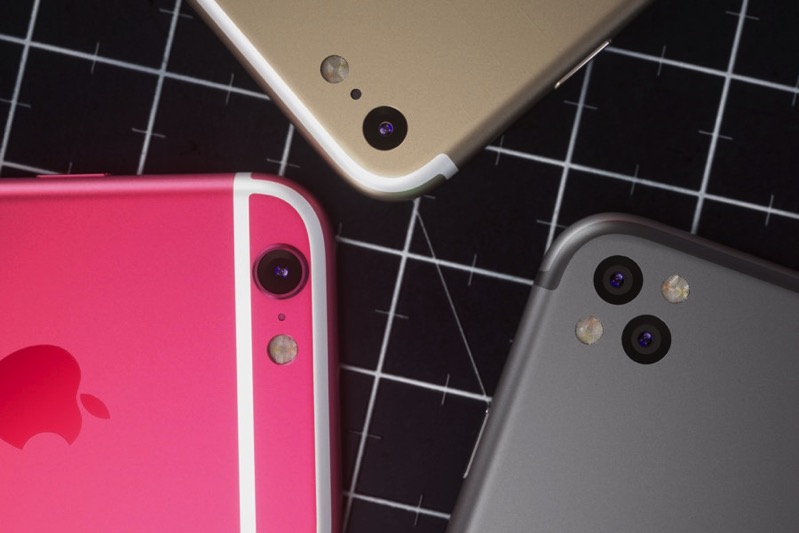 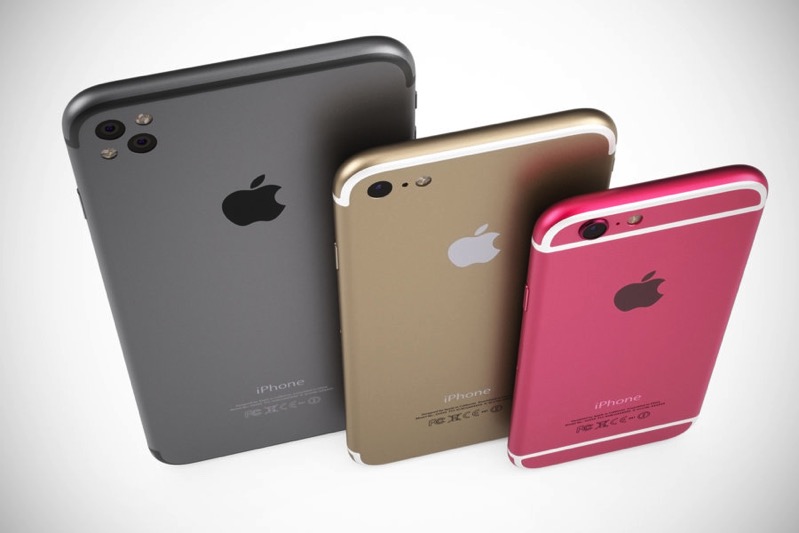 Apple AirTags are great for keeping track of your items (especially your luggage when travelling), but now veterinarians are warning to beware if you’re putting them on your dog’s collar. A report from the Wall Street Journal has shed more light on the stories experienced by canine owners, when their dogs have chewed off AirTag […]
Gary Ng
12 mins ago