With the launch of iPhone X today, YouTubers wasted no time in putting the tenth anniversary iPhone to drop tests. 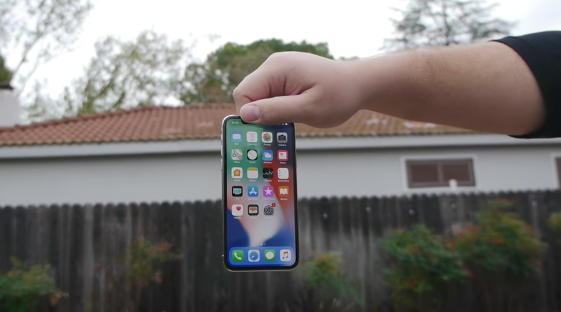 The first comes from EverythingApple Pro:

The iPhone X survived EverythingApplePro’s drop tests, with no shattering on either the front or back glass. However, Face ID stopped working properly.

Another iPhone X drop test is from well-known Apple product destroyer TechRax, as the channel pit the newest iPhone against Samsung’s Galaxy S8:

In TechRax’s drop tests, the front and back glass cracked on iPhone X, but the phone remained functional.

Both video creators said there was improvement in the strength in iPhone X, which may be attributed to how densely packed internal components are within the phone. Don’t try this at home, folks!