Apple to Ship Only 20 Million iPhone X Units at Launch, Half of Original Estimate

On top of the numerous reports of supply chain issues, new reports suggest that it will be even more difficult to obtain an iPhone X than previously thought. 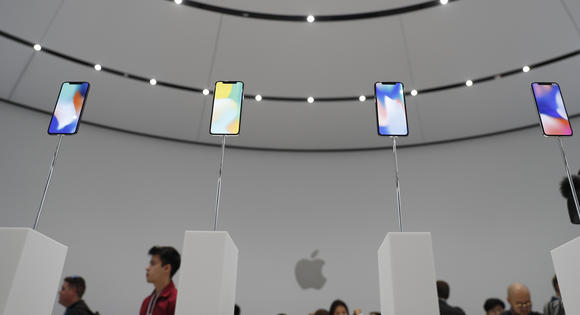 According to a new report from Nikkei Asian Review, unnamed supply chain sources claim that difficulty in production of the Face ID sensor suite has held up production of the iPhone X so much, that Apple is only going to get about 20 million units delivered before the end of 2017.

“The iPhone X is currently being produced at a rate of 10 million units per month, but with the sales scheduled to begin on Nov. 3, Apple is likely to only provide 20 million units this year,” reads the report.

This number is only about half the total number analyst Ming-Chi Kuo from KGI Securities had forecast the company would be able to ship in 2017.

According to Nikkei, there were defects that occurred in the OLED panels during the bonding process during the beginning of mass production for the iPhone X. Though that was fixed back in July, there continued to be problems in assembling the module responsible for face authentication.

The report states that manufacturers were only able to improve the number of good units made at the end of September, cutting it fairly close to its planned release date of November 3rd. Around 10 million iPhone X units are being manufactured each month, according to the report, though Apple is believed to be in negotiations for additional production for some parts.

The iPhone X will be available for pre-order this Friday (October 27), and the first batch will arrive in customers’ hands a week later (November 3).