The recent saturation of new hardware from Google has not been without its problems, and now, users of the flagship Pixel 2 XL are complaining that the screen has an issue with “burn in.” 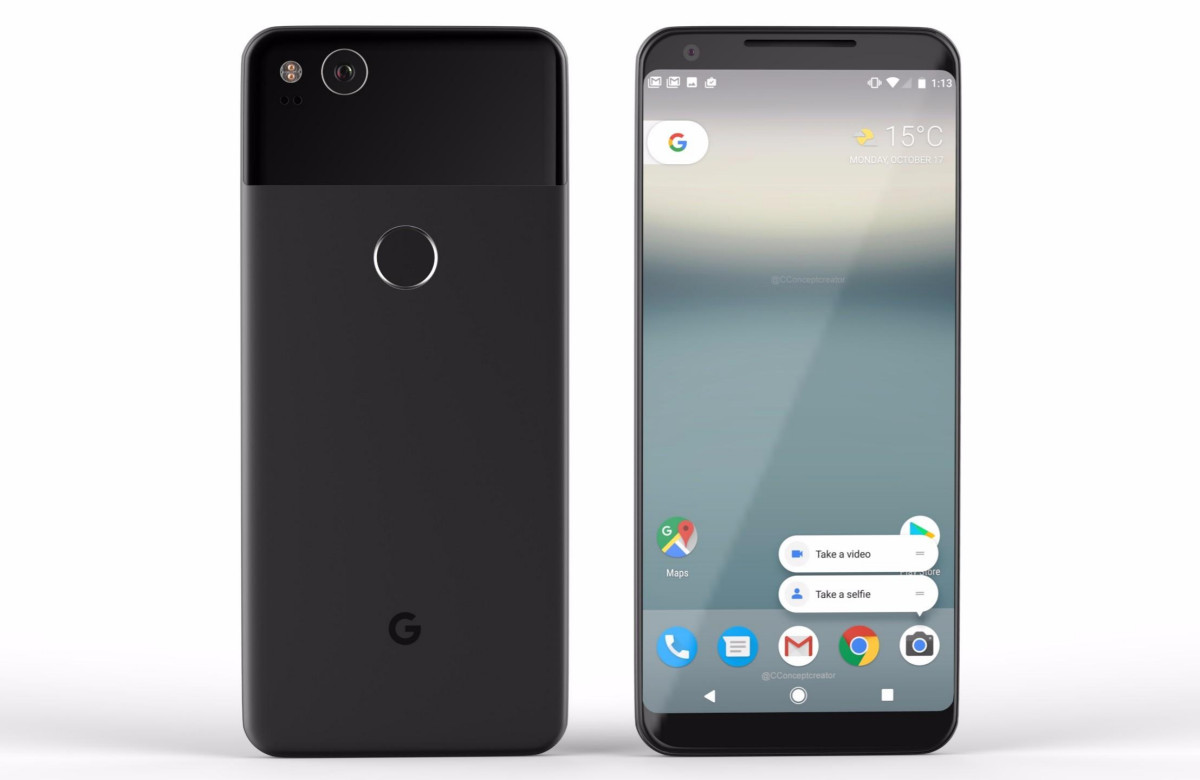 Over the weekend reports started to surface indicating the LG produced Pixel 2 XL may have a burn in problem with the screens, reads a new report from The Verge. To their credit, Google indicates they are investigating the reports to determine whether there really is a problem with their latest flagship device.

As reported on Twitter by Android Central’s Alex Dobie — showing off the screen of his Pixel 2 XL — the OLED screen clearly shows some kind of image burn-in. While this kind of decay could be seen as normal after years with a device, for the flagship device to already be showing signs of age less than a month into its life is disconcerting, to say the least.

That’s some pretty wild OLED burn-in on the Pixel 2 XL after maybe 7 days of full-time use pic.twitter.com/EPJTs6D0Kg

Burn-in occurs when the same image or element has been displayed in the same place on screen for an extended period of time. On Android devices, the navigation buttons, status bar, and clock are common causes of burn-in because they don’t move and rarely disappear.

Once an image or element is burned in, remnants of it can still be seen when it disappears. For instance, you see faint outlines of the navigation buttons when displaying an image or movie in full-screen, even though the buttons aren’t actually present.

If this is indeed a screen burn-in issue, then it’s a pretty big headache, something that can only be resolved by recalling the devices that have already been dispatched or sold. A majority of the Pixel 2 XL users are on a lookout for such issues, and if you happen to own a Pixel 2 XL, please do the due diligence.

“We put all of our products through extensive quality testing before launch and in the manufacturing of every unit,” the company told The Verge. “We are actively investigating this report.”