Souza has more than 2 million followers across Instagram and other social media sites, so its clear as to why Apple gave a device to him. The iPhone XS features two rear-facing 12MP cameras, a f/1.8 wide-angle and f/2.4, which can shoot 4K video at up to 60fps. Additionally, the front facing TrueDepth camera features an f/2.2 wide-angle lens with the ability to shoot 4k video at 60fps.

At the event, Souza marvelled over the Portrait Mode capabilities that let you adjust the focus point (blur) of a photo after you’ve taken it. The focus editing on the iPhone is remarkable and surpasses what you can do on traditional DSLR cameras, as every manual adjustment to the aperture value would need an adjustment to exposure or shutter speed. In an interview, Souza said:

“I would compare it to… I use Canon, a Canon 85MM lens, I use it as a widest aperture. That’s the effect you’re getting.”

Apple is also using the Neural Engine inside the A12 chip to boost the capabilities of their Image Signal Processor (ISP), which delivers even more beautiful photos without the need for post-editing. 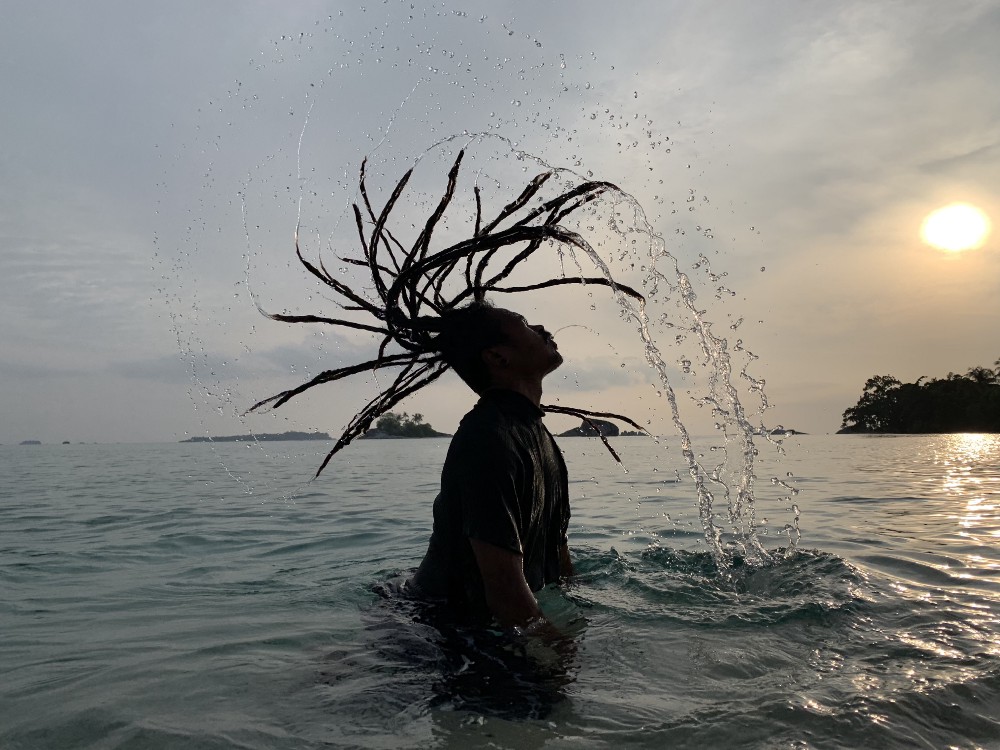 With only the iPhone, consumers now effectively have the power of a DSLR camera, which is simpler to use, right at the tip of their fingers wherever they go.