Ireland is expecting to collect €13 billion in back taxes from Apple starting in early in 2018, more than a year after the deadline set by the European Commission for the country to recover the money. 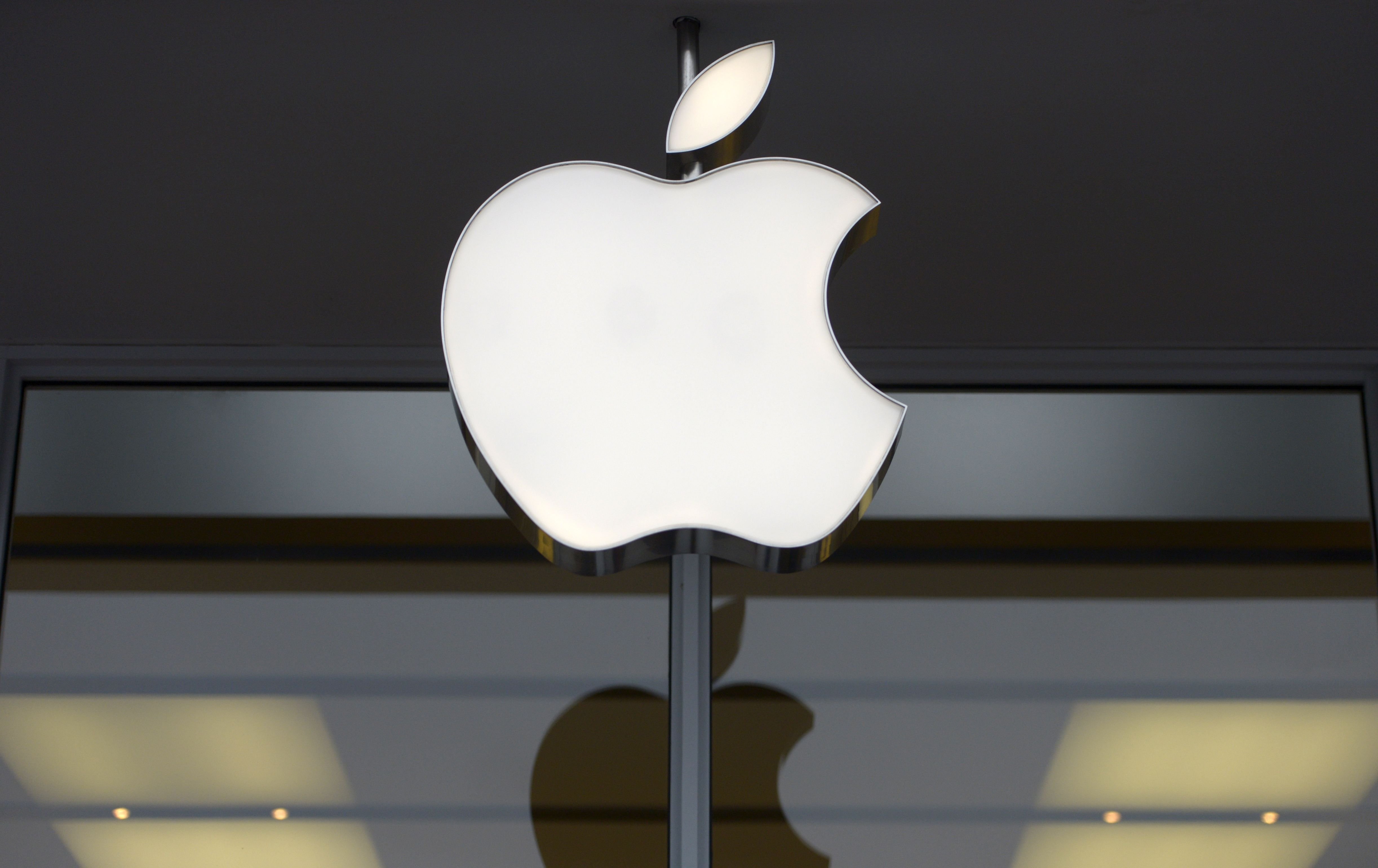 According to a new report from the Wall Street Journal, Apple and Ireland have reached an agreement on the terms of an escrow fund, allowing the transfer of roughly €13 billion in allegedly unpaid taxes that the European Union ordered Dublin to retrieve, beginning in the first quarter of next year, Ireland’s finance chief said.

“We have now reached agreement with Apple in relation to the principles for the operation of the escrow fund,” said Paschal Donohoe, Irish Finance Minister. “We expect that (tendering) work to conclude across next January and then we expect that money will begin to be transmitted into the account from Apple across the first quarter of next year.”

Apple has agreed to put the money into an escrow account, although since escrow funds aren’t useful as immediate financial products – combined with the fact that Apple still believes it will get that money back eventually after a court ruling – Apple likely wanted to negotiate the terms of the fund.

“Irish Finance Minister Paschal Donohoe made the remarks to reporters Monday ahead of a meeting with EU antitrust chief Margrethe Vestager,” reads the report. “Mr. Donohoe said he called the meeting with the competition commissioner to brief her on the latest developments.”

More than a year after the EU order, Dublin’s slow pace in recovering the money has landed it in court. Ireland is now seeking an investment manager and a custodian to operate the account and expects to appoint both next month.

“We have a dedicated team working diligently and expeditiously with Ireland on the process the European Commission has mandated,” Apple said in a statement. “We remain confident the General Court of the EU will overturn the Commission’s decision once it has reviewed all the evidence.”