Jack Dorsey Announces Departure from Twitter’s Board of Directors

Jack Dorsey, who stepped down as Twitter’s CEO last year, has just announced he is leaving the social media company’s board of directors, effective today, Axios is reporting. 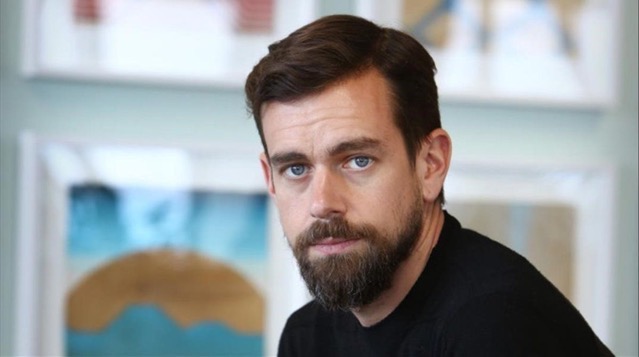 Dorsey has close ties with Telsa CEO Elon Musk, who is currently in the middle of a controversial takeover of the social media giant in a $44 billion deal.  Dorsey is also said to have discussed rolling over his 2.4% ownership stake into the deal.

Dorsey’s exit last fall ended a five-year run atop the social media company, during which time he helped boost its users and oversaw the implementation of a variety of new features meant to expand its reach and crackdown on issues like abuse and misinformation.

When he resigned from his CEO position, he said that founders leading tech firms is “severely limiting and a single point of failure” for tech companies.

Dorsey’s next move remains unclear at this point.

[caption id="attachment_390033" align="aligncenter" width="960"] Image: Microsoft[/caption] Microsoft on Tuesday held an in-person event in Seattle, Washington, where the company announced a number of new AI-centric innovations coming soon to its products (via The Verge). The highlight of the event was Microsoft unveiling "the new Bing," powered by a new next-generation large language model under a...
Nehal Malik
44 mins ago