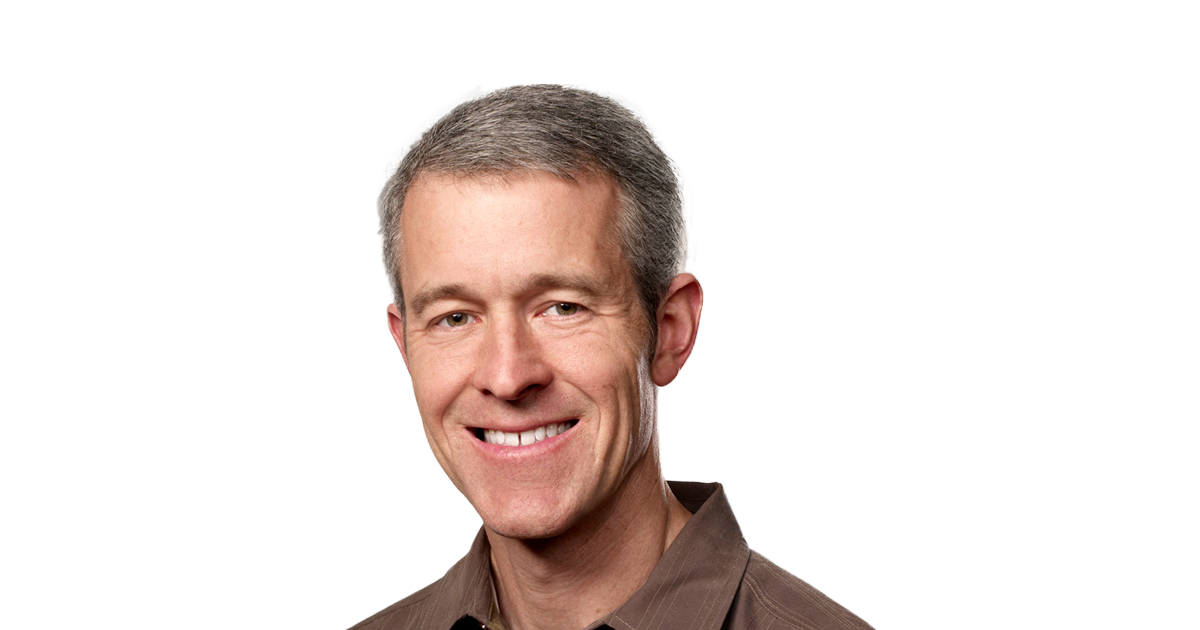 When Jony Ive abruptly announced his departure from Apple as chief design officer to start his own design firm, LoveFrom, the Cupertino company confirmed that chief operating officer Jeff Williams will be overseeing a number of Ive’s the product design responsibilities.

A new piece from the Wall Street Journal highlights Williams’ history at the Cupertino company, from his involvement in the development in the iPhone 4 to his massive influence on the original Apple Watch.

According to the report, Williams is much “more visible” in Apple’s product development process than CEO Tim Cook, and frequently displays interest in the design of the company’s products. Indeed, Williams was instrumental in the pivoting of the Apple Watch away from a fashion accessory to the more health- and fitness-related device that the wearable is now.

Williams was also part of the product development team responsible for the iPhone 4, and his involvement reportedly “quieted doubters” in the company that didn’t trust in his ability to be a part of the design portion of the smart phone’s development. According to an unnamed source quoted in the WSJ article, Williams’ knowledge “impressive for a negotiator, and spreadsheet guy, and it just came naturally to him.”

Despite Williams’ general knowledge of industrial design, many wonder whether his executive skills make him cut out to follow Ive’s legacy.

“Mr. Williams is an operations executive at his core, the people said, and his skills at logistics and planning make him more implementer than inventor,” reads the report. “‘He sees where we are, not where we need to be in years to come,’ said a former colleague, who also praised Mr. Williams’s leadership, versatility and encyclopedic memory.”

“It would be almost impossible to find someone who can really replace Jony Ive,” Technalysis analyst Bob O’Donnell advised. “What they’re doing is saying ‘let’s reallocate how we think about this and put someone else overseeing a few young designers to give them leeway.’ It’s time for fresh blood. The last few iPhones have looked really similar.”

Williams’ career at Apple is certainly an impressive one, and many think that the executive could be a successor to current CEO Tim Cook.

According to a report by The Intercept, Apple is using Chinese company Tencent’s blacklist to block access to certain websites via Safari in Hong Kong. Last month, Apple users in Hong Kong trying to access the code-sharing website GitLab were presented with a warning that says the website is being blocked for their own safety. Safari’s “safe...
Usman Qureshi
31 mins ago

Apple has shared a handy video on its YouTube support channel, explaining how you can add video effects when using Continuity Camera with iPhone on a Mac. If you’re using Continuity Camera with a virtual conference app or FaceTime on your Mac, you can add these video effects from Control Center while you chat. Center Stage...
Usman Qureshi
59 mins ago