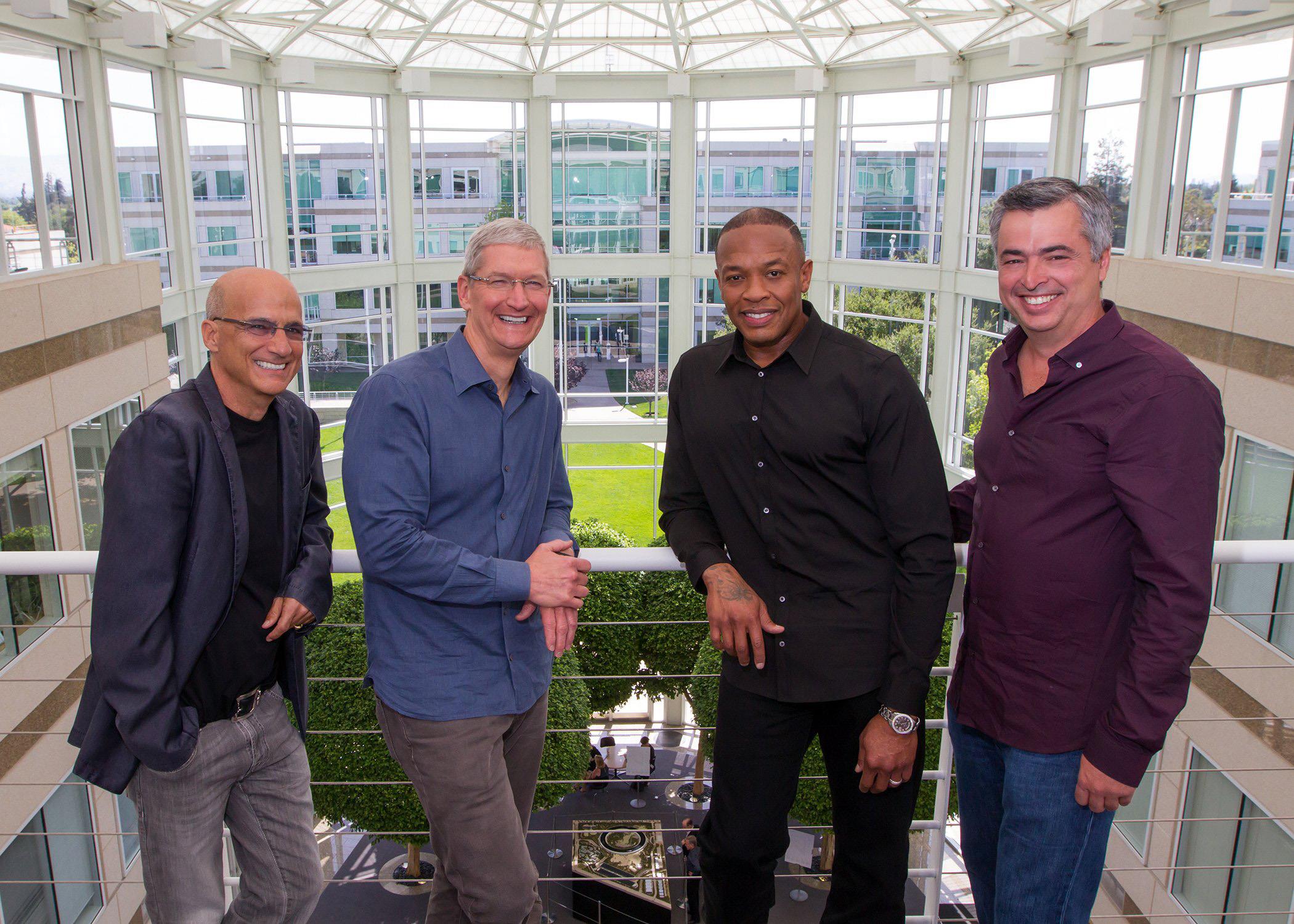 According to a report from the New York Post, Beats co-founder Jimmy Iovine is currently in talks with some of the world’s top artists in hopes of landing more exclusive album deals for iTunes.

Apple is looking to replicate the success Beyonce had with her exclusive iTunes album in December 2013, by signing more artists to exclusive deals with iTunes and Beats Music. Several industry sources report that the idea of making artists sign deals with streaming music services, like Beats Music, isn’t going over well with record label executives.

“Beats already has a bunch of connections with artists including Nicki Minaj, who frequently stars with Beats products in her music videos. Iovine is also good friends with Will.i.am, Pharrell, Kanye West and Gwen Stefani.”

It is still unclear who Iovine is talks with, but he was brought on to Apple’s team because of his deep connections in the music industry. The company has been quiet about its plans for Beats Music since Apple acquired Beats Electronics for $3 billion earlier this year. Rumours have suggested that a complete redesign is underway and it is possible that Apple may drop the “Beats Music” name and combine the service with iTunes.

“On the Money’s phone-industry sources suggest Beats Music subscribers stand at around 300,000. There’s still no time frame for Apple’s planned Beats Music makeover, which may include dumping the name.”

The Post’s sources say that Beats Music currently has around 300,000 subscribers, which looks tiny compared to the 10 million paying Spotify subscribers.

Here are the latest Canadian cellphone plan and device deals, plus other promos from wireless carriers such as Rogers, Telus and Bell, from our partner PlanHub. As always, the promos may change at the last minute, but here they are as of Wednesday, November 23, 2022, which include numerous Black Friday and Cyber Monday deals. Check them […]
IIC Deals
8 hours ago