J.J. Abrams, the man behind cinema’s most iconic space franchise in Star Wars, has created a spec script for TV focused on a similarly off-world family. 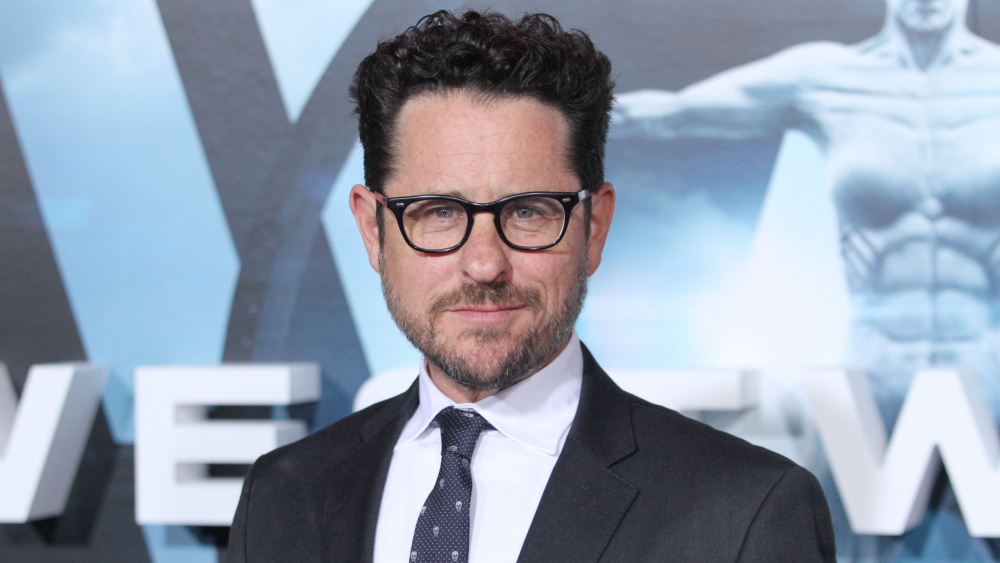 Abrams will executive produce the series alongside Bad Robot’s Ben Stephenson. He is currently shopping the series around with multiple networks reportedly interested, including HBO and Apple. The two networks have reportedly begun a “bidding war” over rights to the show.

According to a new report from The Hollywood Reporter, the TV series would be his first created project for the medium since Fringe, a decade ago. The report says the “drama is about a family — consisting of a mother who works as a scientist, her husband, and their young daughter — who all get into a terrible car crash.”

This event triggers much more science fiction excitement because “after the mother winds up in a coma, her daughter begins digging through her experiments in the basement and winds up transporting to another land amid a world’s battle against a monstrous, oppressive force. Her father then follows her into this new world.”

Abrams has kept plenty busy in the past few years on the film side alone. In addition to writing, producing, and directing Star Wars: The Force Awakens, Abrams also executive produced Star Wars: The Last Jedi and will again produce, write, and direct Star Wars: Episode IX. He is also a major part of the new Star Trek film franchise at Paramount, and is currently working on a Star Trek film which he will produce alongside Quentin Tarantino.

Of course, Abrams is no stranger to television audiences. In addition to co-creating Fringe, he also co-created Lost, and created the shows Felicity and Alias. He has also executive produced multiple shows in the past few years, including Westworld at HBO, Roadies for Showtime, and the upcoming Castle Rock at Hulu.