The script for Star Wars: The Last Jedi was undoubtedly one of the closest-guarded secrets in Hollywood last year, and director Rian Johnson employed a fairly simple tactic to prevent spoilers for the film leaking out. 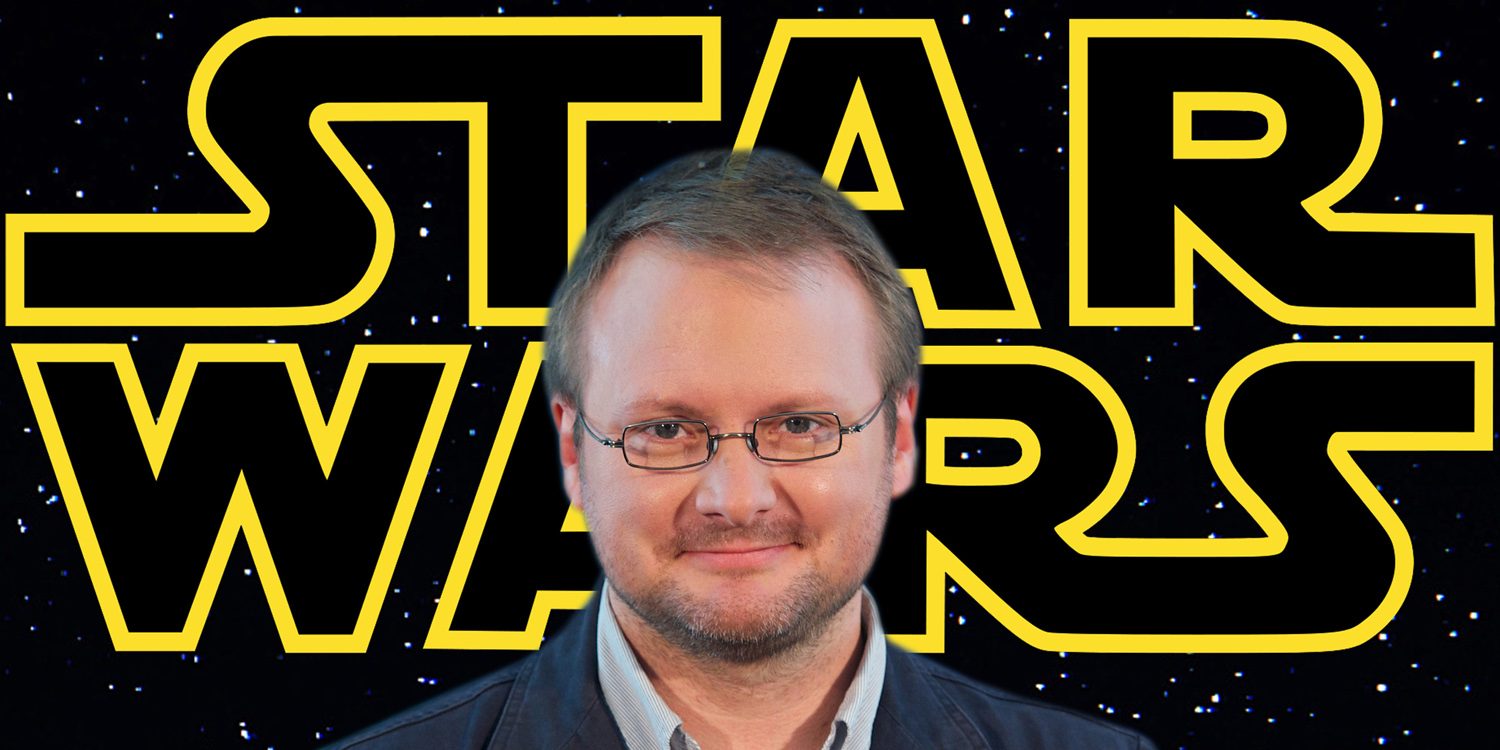 With today’s methods of stealing these secrets, it’s clear that you’ve got to find ways to keep them under wraps. It turns out the all Mr. Johnson did to keep the script safe from leaks was to type in on a MacBook Air that he never connected to the internet, thus drastically reducing the risk of the script falling in to the wrong hands.

“I typed Episode VIII out on a MacBook Air. For security it was ‘air-gapped’ — never connected to the internet,” Rian Johnson told the Wall Street Journal in an interview. “I carried it around and used it for nothing except writing the script. I kept it in a safe at Pinewood Studios. I think my producer was constantly horrified I would leave it in a coffee shop.”

If that sounds familiar, it’s what George R.R. Martin does with A Song of Ice and Fire – the difference being he uses an old DOS machine that can’t physically connect to the internet.

No internet connection means one’s computer can’t be remotely access by hackers, and it significantly reduces one’s chances of being infected by malware. It’s not totally clear whether he did take it with home on the go to write, but that would be a bit of a risk.

A clever strategy from Rian Johnson, as working offline ensured his screenplay was kept safe on the MacBook Air, before being stowed away in the vaults of Pinewood Studios. Combating leaks and unsolicited spoilers is a very real problem for Hollywood’s studios, particularly for a franchise with a big, impassioned following like Star Wars.

Apple has officially launched sales of its new Apple Watch Ultra and AirPods Pro 2 in Canada and beyond, now available for purchase at Apple Store locations and Apple Authorized Resellers. “Inspired by the most extreme activities, Apple Watch Ultra brings a new bold design and a wide range of features built for endurance, exploration, […]
Gary Ng
37 mins ago