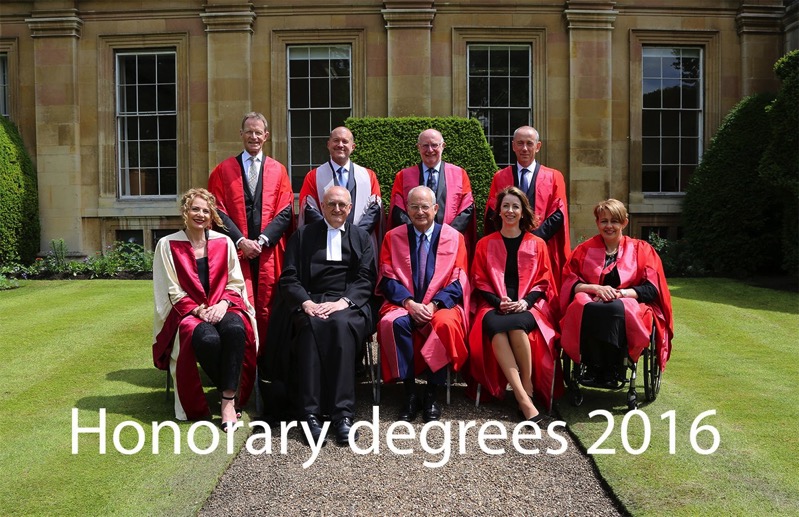 The University of Cambridge has awarded honorary degrees to seven distinguished individuals, leaders in various fields ranging from sport to computer design. Among them is Sir Jony Ive, Apple’s head of design, in recognition of his work at Apple (via MacRumors).

The man credited with introducing elegance, purity and beauty to the design of personal computers as Apple’s chief designer was also honoured. A doctorate in science was conferred on Sir Jonathan Ive, Chief Design Officer at Apple, in recognition of his impact on the world of computing and in making technology approachable through design.

Apple’s Jony Ive will have a busy year accepting awards, as besides the Cambridge honorary degree – the highest honour the university can bestow – Oxford has also announced its list of honorary degrees, and Ive is among the ten eminent figures from the fields of theology, law, economics, architecture, film, science, engineering and music who will receive this award next week.

Ive will be named Doctor of Science, honoris causa for his design work at Apple, alongside Dr Cornelia Bargman a neurobiologist, and Professor Mildred Dresselhaus, a physicist and Institute Professor at Massachusetts Institute of Technology.