Yesterday, Dashlane announced its new service that can change all your passwords at once, in an effort to make your precious accounts less prone to hacking. Now, LastPass appears to have also stepped in to help with new features that allow users to automatically change their passwords on affected websites. Also, LastPass supports a few more sites at launch, with 75 sites as of today, including Facebook, Twitter and Dropbox. 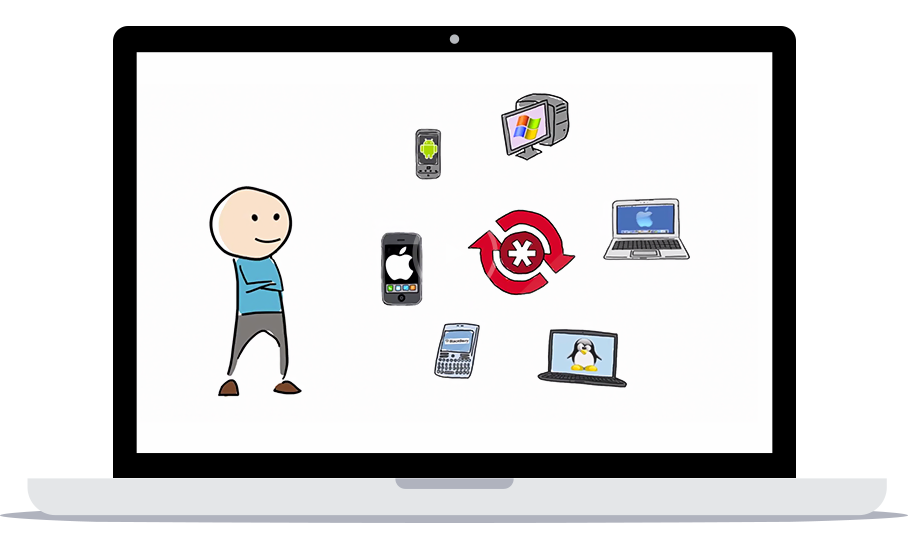 Much like Dashlane, LastPass can automatically change a password for you. To enable the feature, just click “edit” in the LastPass dashboard for a supported site, and a “Change Password Automatically” button appears. On clicking, LastPass logs you into the website, creates a new password and submits the changes to the site and to LastPass. The next time you log in, LastPass will use the new password. Unlike Dashlane though, LastPass also has apps for iOS, Android and other mobile platforms.

“We saw many people struggling with where to begin that process. Even for those already using a password manager like LastPass, it still required setting aside time to navigate through each account and update passwords one by one. Until now.

We’re excited to announce that the Auto-Password Change feature we released to our Pre-Build Team last week is now available for all users in beta. LastPass can now change passwords for you, automatically. We’re releasing this feature for free to all our users, on Chrome, Safari, and Firefox (starting with version 3.1.70).”

One difference between the two implementations is that Dashlane’s feature lets you select all the supported sites and change the passwords at once, while you can only do it one by one with LastPass. However, LastPass makes the password changes locally on your machine so it never has access to your data. You can grab Lastpass here.