Have you been hoping for a new MacBook? As expected, Apple made no reference to Macs during its event earlier this week, where the company announced the 4-inch iPhone SE and 9.7-inch iPad Pro. 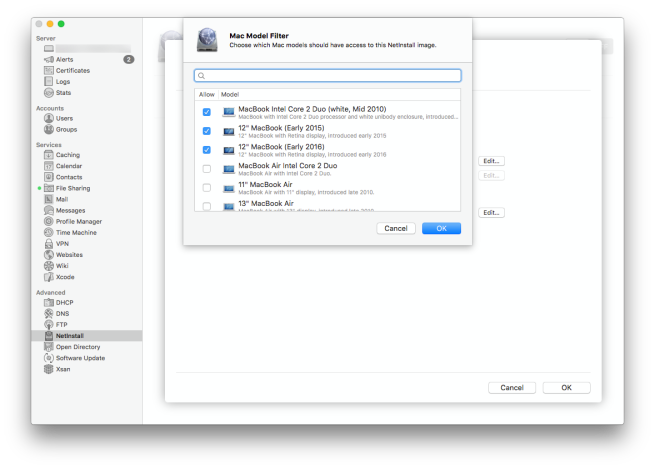 According to a report from 9to5Mac, Apple may be updating its MacBook line soon. References of an early 2016 MacBook are found in Apple’s own System Image Utility found on the Mac, and in its most recent update to the OS X Server application. 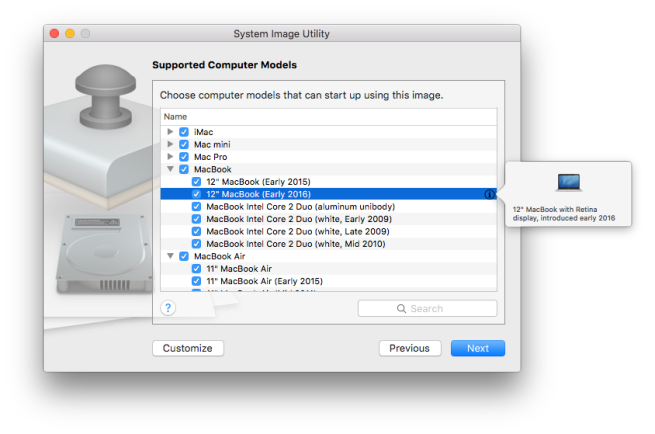 The System Image Utility on the Mac allows system administrators to easily install OS X across multiple Macs. One feature of the utility is to only install the image on specific Macs. In the model filtering list, there is a reference to a 2016 12-inch MacBook. A similar Mac filtering reference can be found in OS X server.

According to a recent report from DigiTimes, Apple will update its 13-inch and 15-inch MacBook Pros in July. The report notes that the 12-inch MacBook has a high chance of being updated in April.