At CES today, smartphone case manufacturer LifeProof has announced the fre Power, which is a waterproof battery case for Apple’s iPhone 6. 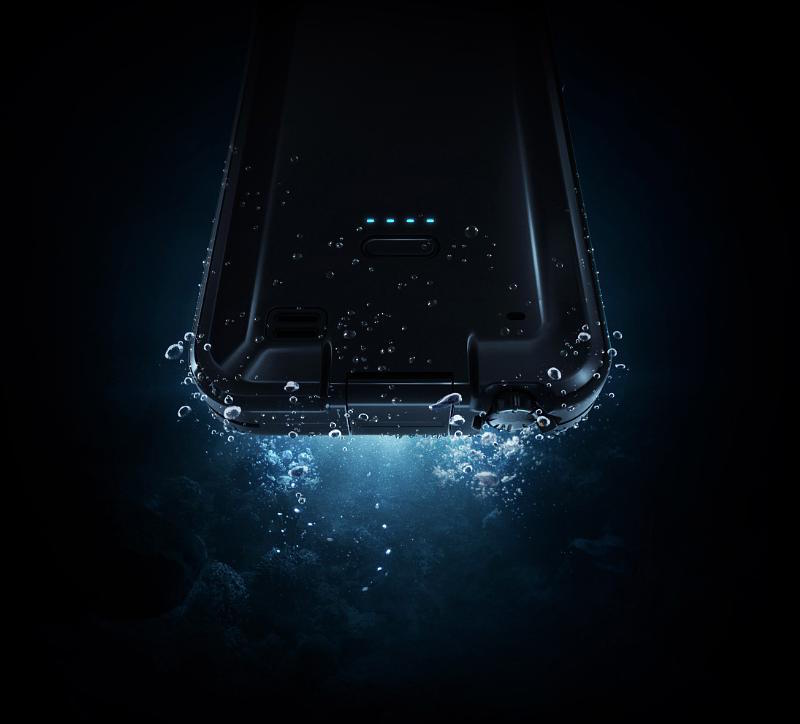 The case provides an additional 2600 mAh battery, which will effectively double the battery life of an iPhone 6. In addition to the battery, the new case is waterproof up to 6.6 feet for one hour when all of the ports are closed.

The fre Power is also drop proof up to 6.6 feet, and according to the company it meets military standards for shock and impact protection.

“The addition of a waterproof power solution and universal accessory line take LifeProof’s industry-leading product lineup to a whole new level,” said President and CEO Pete Lindgren. “fre Power and LifeActiv accessories allow you to harness the remarkable capabilities of the iPhone 6 and truly live without limits.”

The company has also announced a line of accessories called LifeActiv. The accessories are various sets of mounts that allow users to use their device in multiple active environments. The line includes a $39.99 Bike + Bar mount, a $29.99 Belt Clip, a $29.99 Suction Mount for cars and glass, and a $29.99 Multipurpose Mount for walls and mirrors.

The fre Power and the LiveActiv accessories will launch in 2015. Even though the company has revealed the pricing for the accessories, the price of the waterproof battery case has not been officially announced.