Videotron is offering users an existing 2GB of data on all ‘Premium’ plans for a limited time. The promotion comes as we are starting to see new smartphones hit the market, which is a perfect time for users to switch to a new plan. 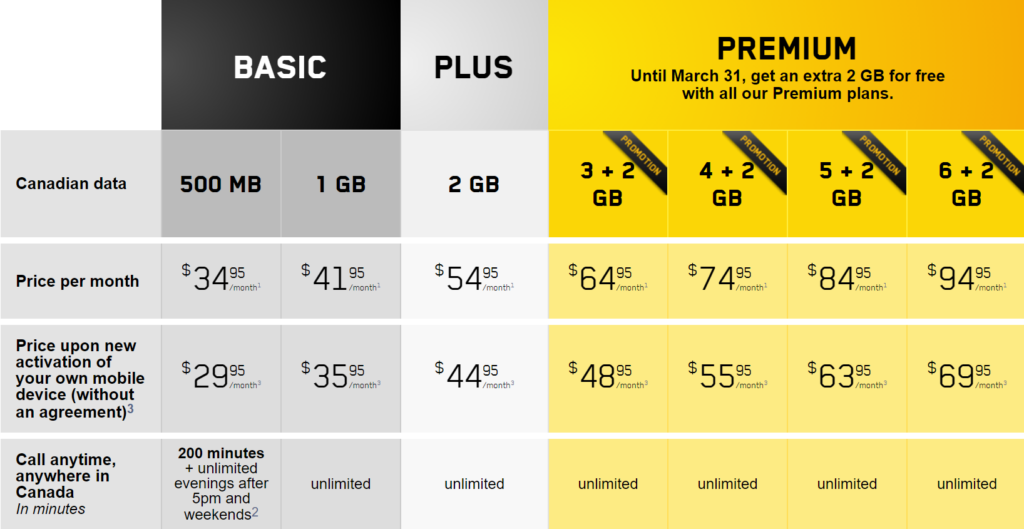 If you are interested in taking this deal, you better act fast as it will only be available until March 31st. Let us know in the comments below if you are going to jump on this deal.