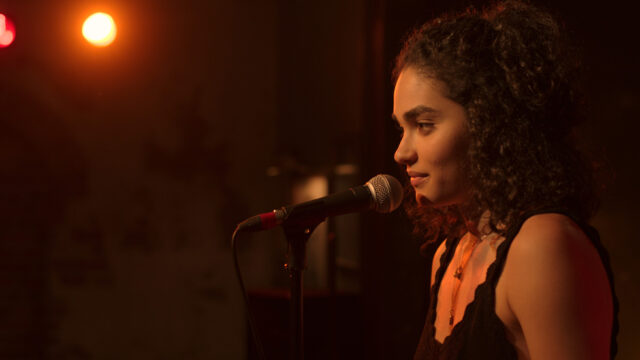 In the clip, co-creator and executive producer Sara Bareilles performs the show’s original theme song while shots from the show are interspersed throughout.

You can watch the new trailer for “Little Voice” below:

The series is set to premiere on Apple TV+ on July 10th.