Looks Like Google Is Also Working On A Smart Watch 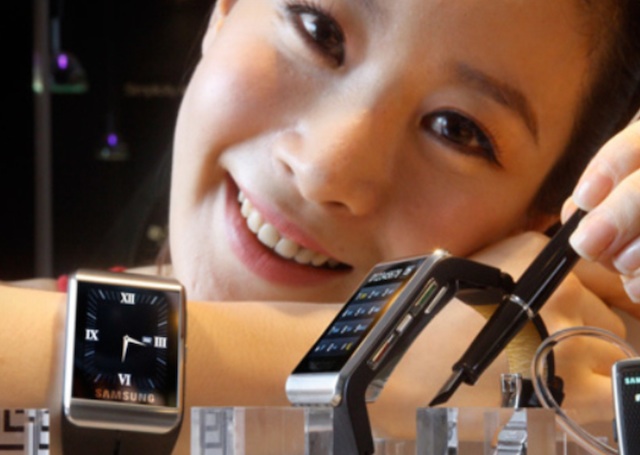 It must be highlighted that Google acquired Motorola has produced its own Android-powered smartwatch under the name MotoACTV. Google is believed to have the software expertise to build a product that isn’t just a low-powered smartphone with a wrist strap, evidenced by the creativity we’ve seen in its Glass project. But unlike Glass, which was developed in the company’s experimental X Lab, the watch is said to be under development by the Android unit.

Wearable electronics like watches are seen as the next frontier in consumer electronics, and everyone from established players like Samsung and (reportedly) Apple, to smaller companies and startups like Jawbone and Pebble, and even Nike, are scrambling to stake out a piece of the action. While Google wouldn’t comment on the rumor, FT points out a 2011 Google patent application for a “smart watch” with a dual-screened “flip-up display” and “tactile user interface,” although any product that Google did eventually bring to market could have little resemblance to the invention it describes.

Who do you think will be the first to release a smart watch among the three tech giants?